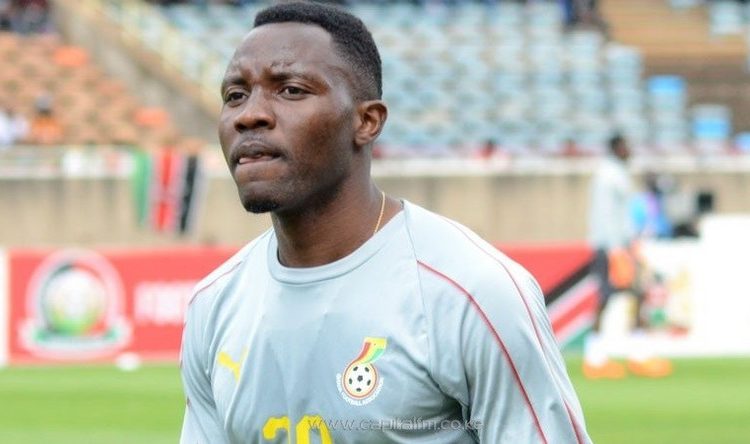 Inter Milan and Ghana full back Kwadwo Asamoah has expressed confidence over Ghana’s chances of winning the ultimate prize at Afcon 2019.

The Black Stars have made the semi-finals of the last six editions whilst also falling at the final hurdle twice in that period.

The four-time African champions have been unable to win the trophy since 1982 when the Black Stars beat Libya in a penalty shootout.

The veteran, Asamoah, proclaimed “We strongly believe this is the time, we have been expecting this moment for a long time”.

Asamoah though confident made it very clear the Black Stars knew the scale of the task ahead adding, “It’s not going to be easy as always, but we are going to start the tournament with a great attitude”

He also assured Ghanaians he knew how much winning a 5th continental title meant to the black stars and the nation.

“We want to make history for ourselves and our nation” he concluded.

Despite playing almost the entire season as a left fullback for club side Inter Milan, he has made it clear that following conversations with head coach Kwesi Appiah, featuring in midfield during the Afcon will maximize his talent.

The Black Stars have been drawn in group F and start their campaign against fellow West African side, Benin, on the 25th of June in Ismaily before facing Cameroon and Guinea-Bissau in their final Group F fixtures.

#AFCONonCiti: Four-star Mali too much for debutants Mauritania