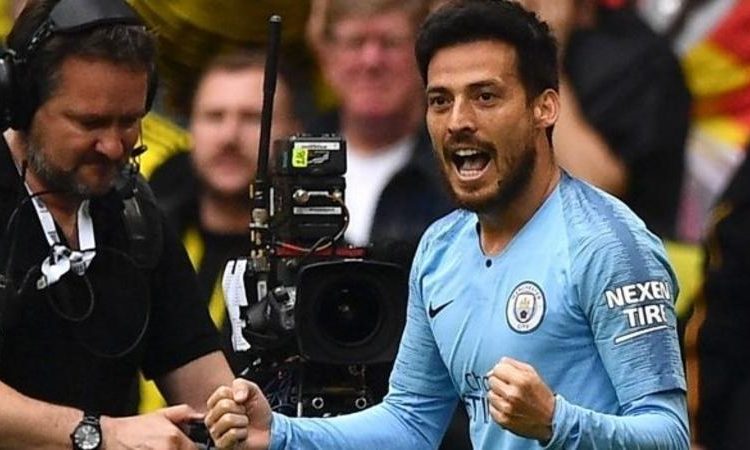 Manchester City midfielder David Silva says he will leave the club at the end of the 2019-20 season.

The Spaniard, 33, has won four Premier League titles, the FA Cup twice and the League Cup four times since joining the club in 2010, playing 395 times.

He featured in 33 Premier League games last term and scored six goals as Pep Guardiola’s side retained the title.

Asked if he would stay beyond next season, Silva said: “No, this is the last one.”

He added: “Ten years for me is enough. It’s the perfect time for me.

“Initially, City were talking about two years, but I decided to sign [for] another one, so I finished at 10 years.

“It completes the cycle. It’s a nice round figure. I can never see myself playing against City for another team. So 10 years – that’s it.”