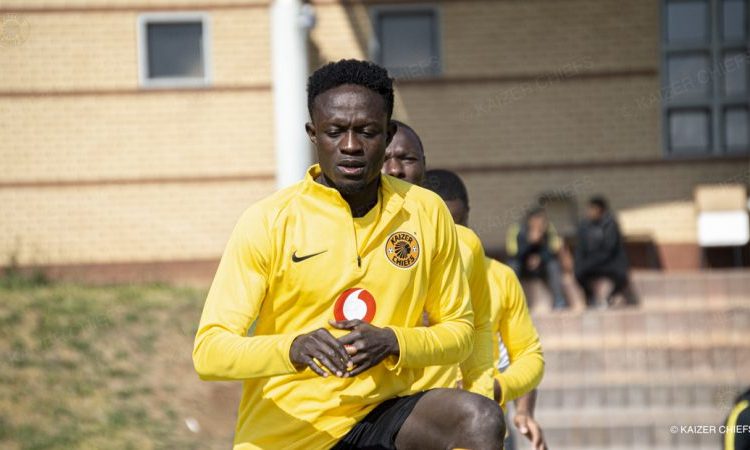 The club made the move public on Wednesday after completing all the necessary formalities.

Kotei was a key part of Tanzania side, Simba’s campaign, last season but the club declined to give him a new deal leading him to run down his contract.

He was Simba’s midfielder of the season and he helped them in their run to the quarter final of the CAF Champions League.

Kotei joins Chiefs on a three-year deal and he is expected to feature a lot for the club in the coming ABSA Premier League season.

Last season, Chiefs finished 9th and they are determined to place better in the new season.

They start the new campaign on August 4 at Highland Park.