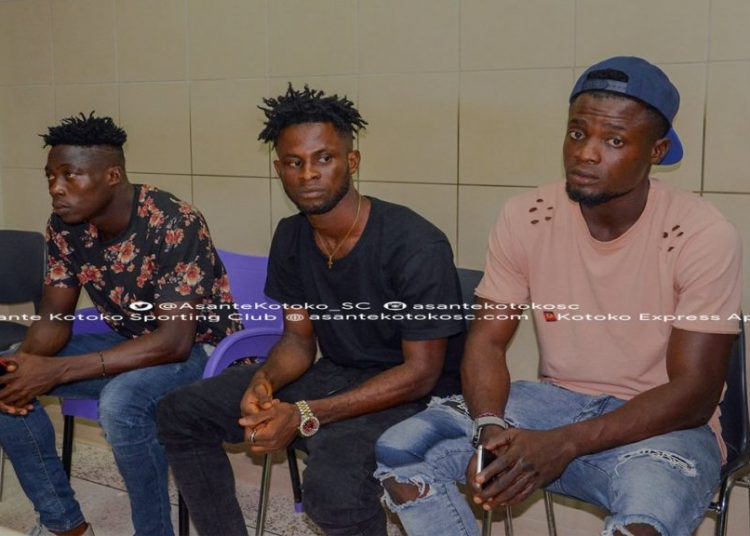 The club announced that the three players have successfully completed their medicals paving way for them to be unveiled.

They become the first batch of players to be recruited  by the club ahead of their 2019/20 CAF Champions League.

The club is also on the market looking for a new coach after parting ways with CK Akonnor.

Akonnor guided the Porcupine Warriors to qualify for the continent’s elite inter-clubs competition by winning the Normalisation Committee Special Competition.