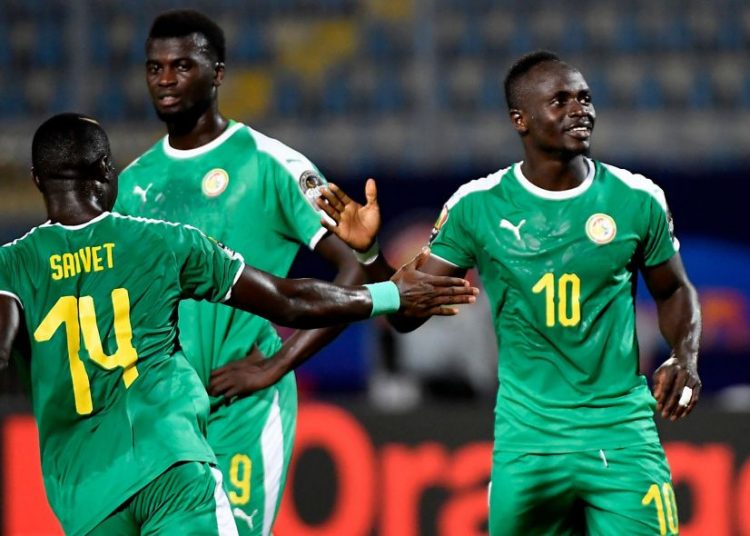 The Cairo International Sports Stadium will host its first round of 16 encounter between Uganda and Senegal.

Senegal have the upper hand over the Ugandans as they have won one game and drawn the other two matches.

Number one ranked in Africa, Senegal will fancy their chances as they seek another spot in the quarterfinal stage of the competition.

The Teranga Lions will be looking forward to winning their first AFCON since their debut in 1965 but face a tough challenge against the Cranes.

Uganda finished the group stages just behind host nation, Egypt as they fought for a spot in the round of 16.

With a two-nil victory against Congo DR, a draw against Zimbabwe and a defeat to Egypt, the East Africans will be eager to cause a major upset to the title challenge of Senegal.

The Cranes have scored three goals and conceded three goals with their biggest win in the tournament so far coming in their opener against Congo DR.

The Teranga Lions, just like Uganda, finished second in their group behind Algeria.

The West African side had a brilliant start to the tournament with a 2-0 victory against Tanzania before losing to Algeria and then recovering against Kenya with an impressive three goals battering.

Senegal have been impressive at the defence, conceding just one goal which came against Algeria.

With that, the 22nd best nation in the world will be looking for another clean sheet with Koulibaly from Napoli leading from the back.

Despite the fact that they have not really played as a unit and in spite of fans questioning Aliou Cisse’s technical decisions, the Teranga Lions will have the upper hand against Uganda.