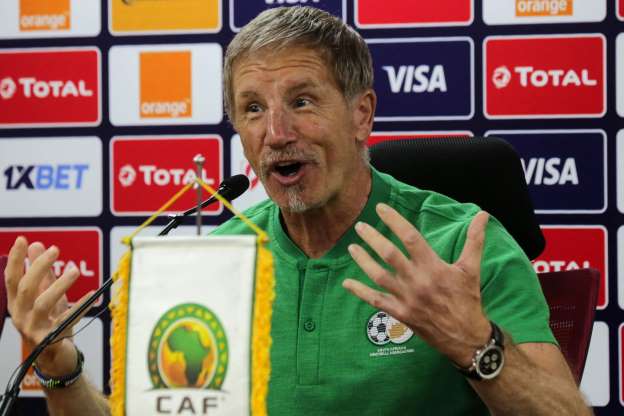 A confident South Africa will be facing Nigeria in the second game of the quarter finals today in Cairo.

Having knocked out the tournament’s host, Egypt, Bafana Bafana will be hoping to stage another upset to reach their first semi finals since 2000. 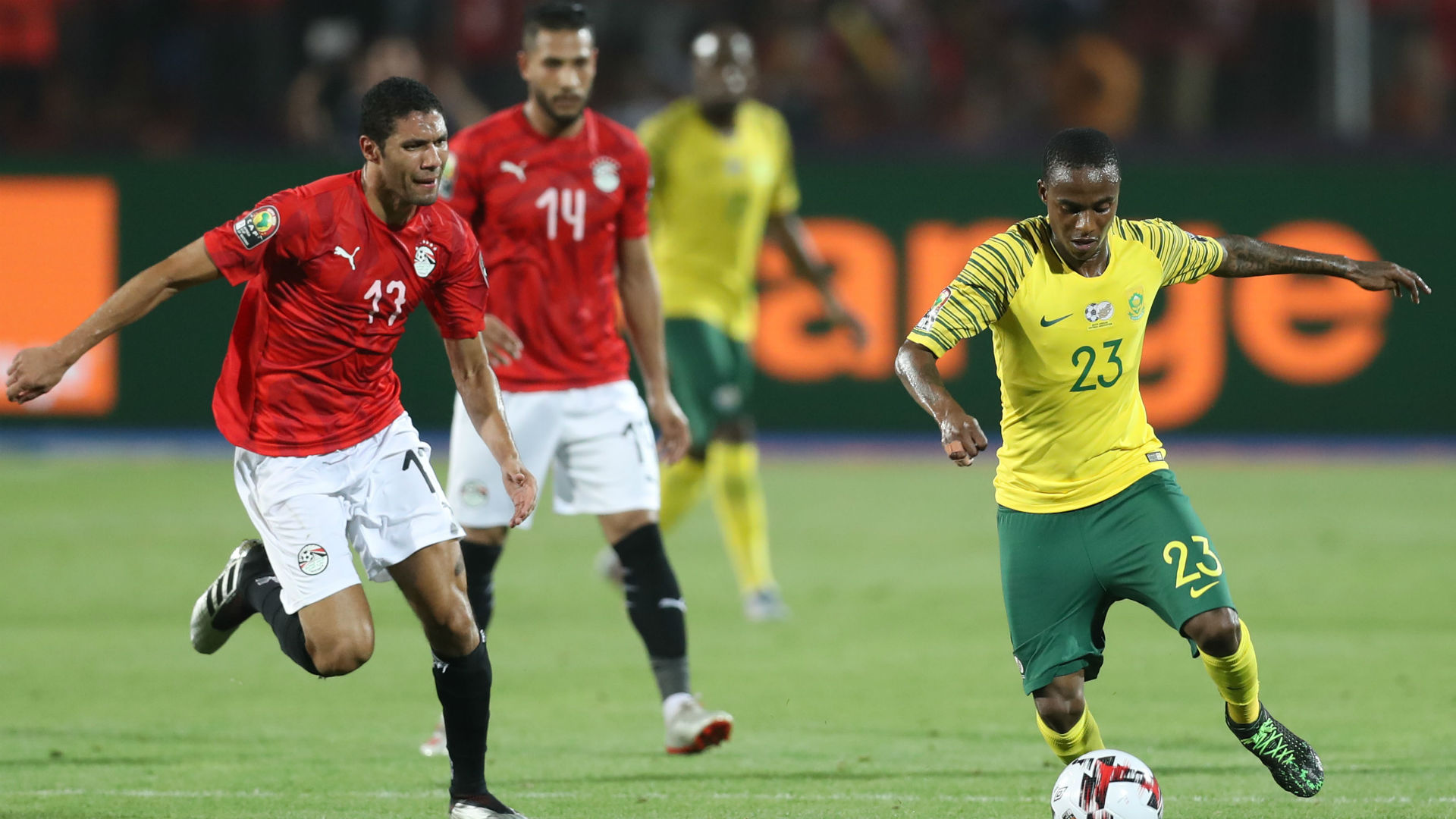 The Super Eagles themselves have not had an easy run in the tournament as they dumped out the defending champions, Cameroon in an enthralling contest in the round of 16.

Both teams have met 13 times, with Nigeria running out winners on six occasions, South Africa on the other hand have emerged victors five time and with two ending in a draw.

Although Nigeria have the upper hand, Bafana Bafana have not lost a game to the Super Eagles in their last five games.

Gernot Rohr will be looking at replicating the success of the late Stephen Keshi who last won the AFCON with Nigeria in 2013.

The Super Eagles are on the back of three wins, scoring five goals in the process and have conceded four goals.

After overcoming their loss against Madagascar, a semifinals place will be the next step but faces a stiff challenge against the “Giant Slayers”, South Africa. 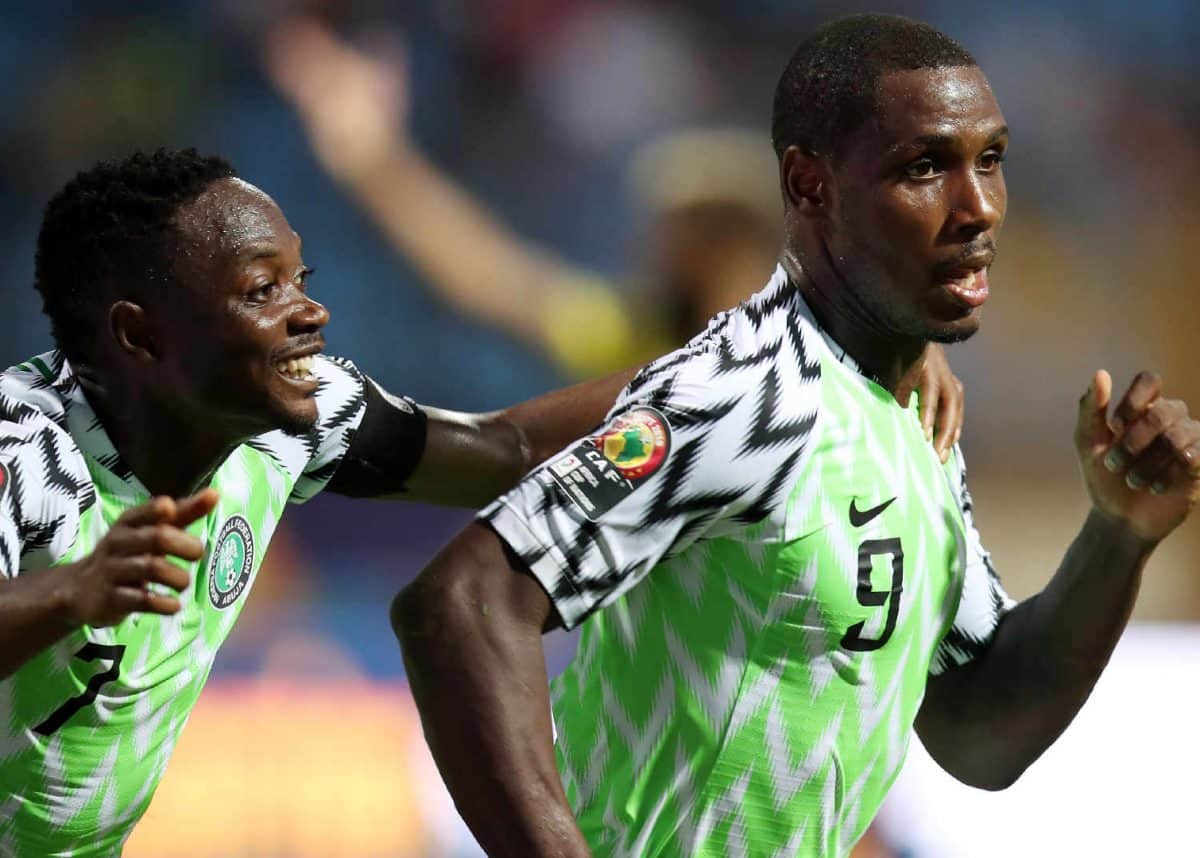 The defense have been impressive although conceding four goals but have two clean sheets to their credit.

Torino left-back will be looking at overlapping more to cause more havoc to the South Africans in the quarter finals blockbuster.

Stuart Baxter, having led his side to stunning tournament’s favourite, Egypt will be eyeing another shocker against Nigeria.

Courtesy a Thembinkosi Lorch’s late goal, the South Africans are in the quarter finals for the first time since 2013.

South Africa were not so impressive in the group stages but stages a spirited performance against the Pharaohs.

The contest against Nigeria will test the wits and character of Bafana Bafana as a semifinals place is at stake in Cairo.

The game plan for Stuart Baxter will be to get the right coordination from defense to attack and shutting down the threats of the Super Eagles. 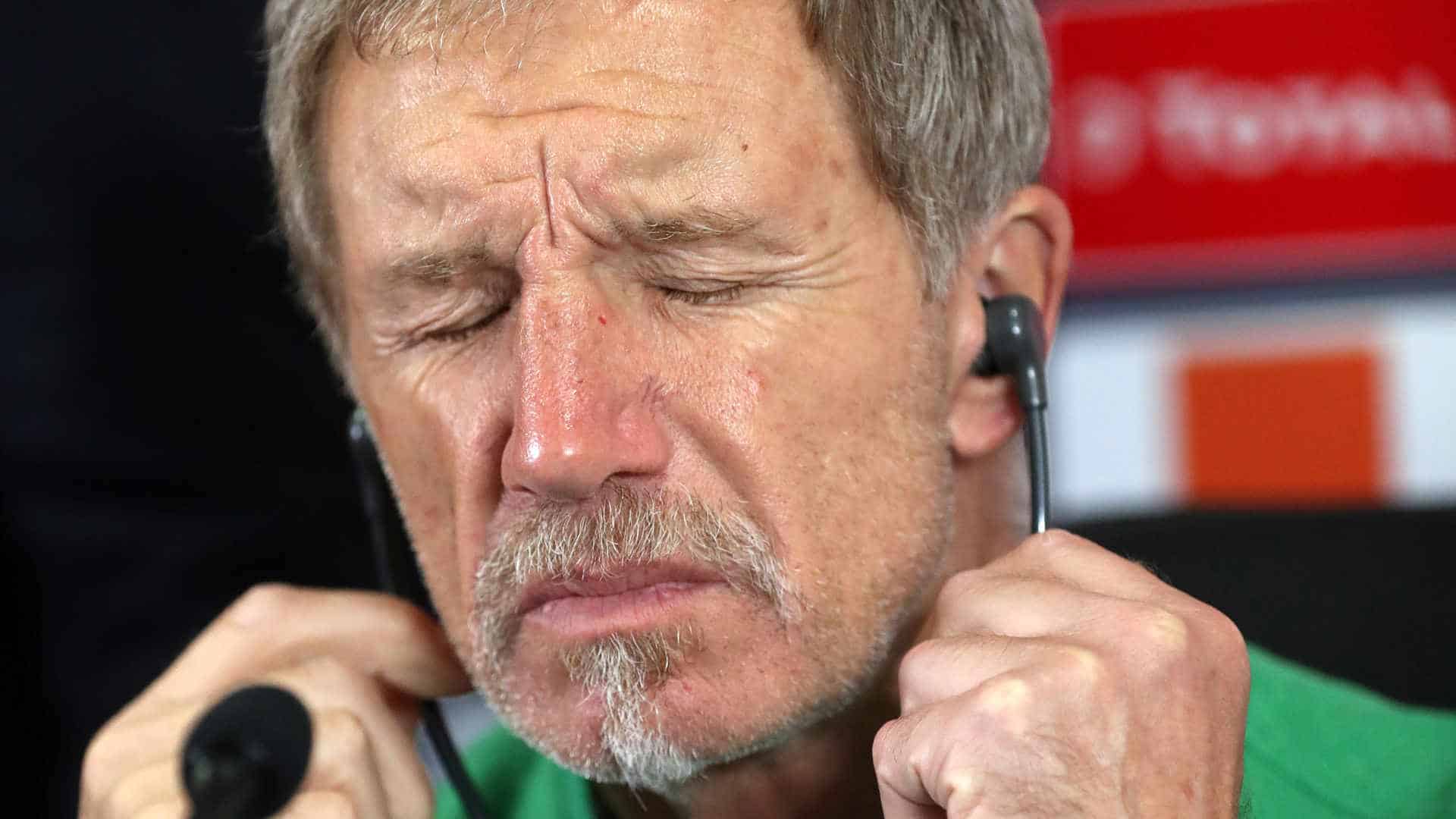 In an interview, this is what the head coach of South Africa had to say

“When we hit a balance between good organization and getting on the ball and playing with pace and using our natural inherent technique we can give anybody a game.