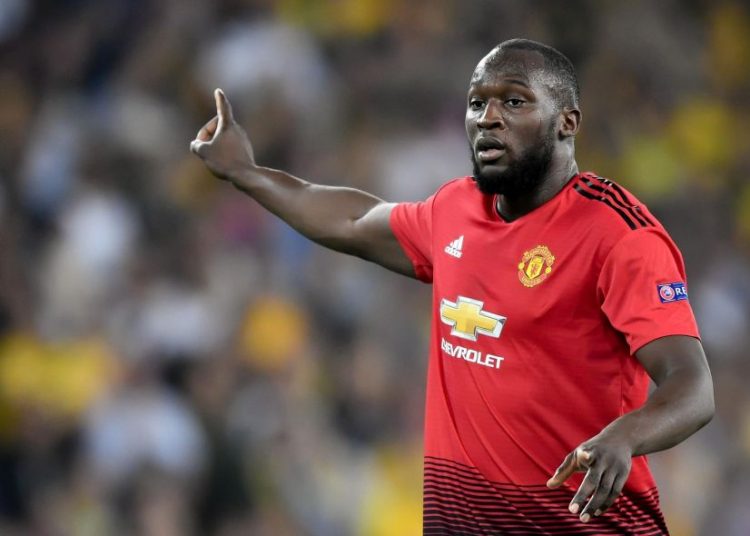 The striker has emerged as Inter’s prime target ahead of the upcoming season. 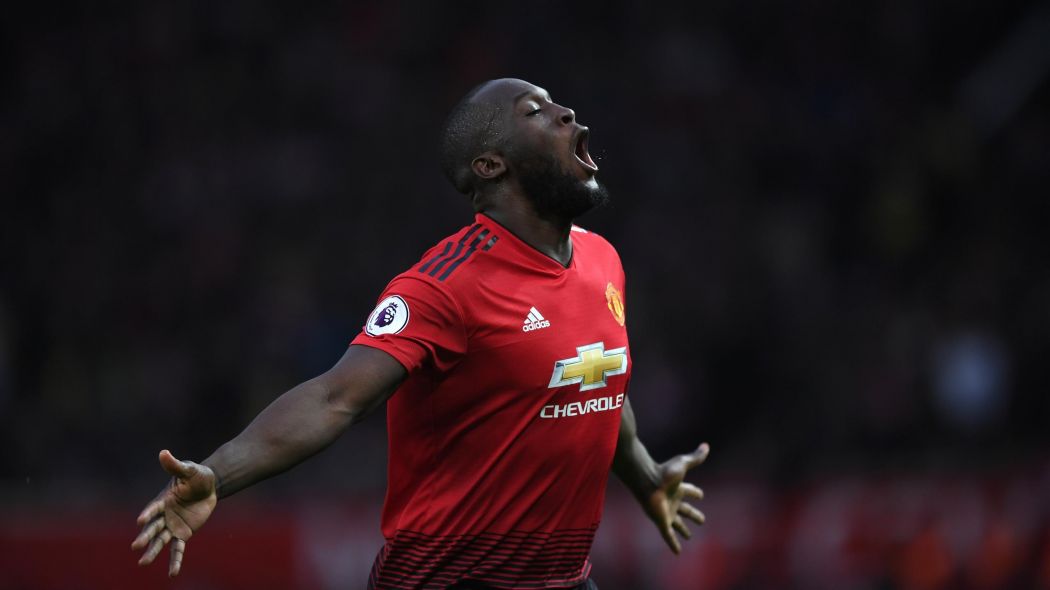 Antonio Conte is has long admiration for the centre-forward and he tried signing him for Chelsea but there were no substantive approach from Chelsea.

Romelu Lukaku is the subject of a formal bid and move for Inter Milan who have outcast Argentine, Mauro Icardi.

However, the Italian giants are reported to be offering a two-year loan offer worth £40 million with an option to buy after the third year for £25 million

After the meeting, Ausilio disclosed:

“It was an official approach between two important clubs. We’ll see what happens. All the players we’re following are targets we’ve agreed with Antonio Conte. We want to satisfy his request within certain financial parameters.” 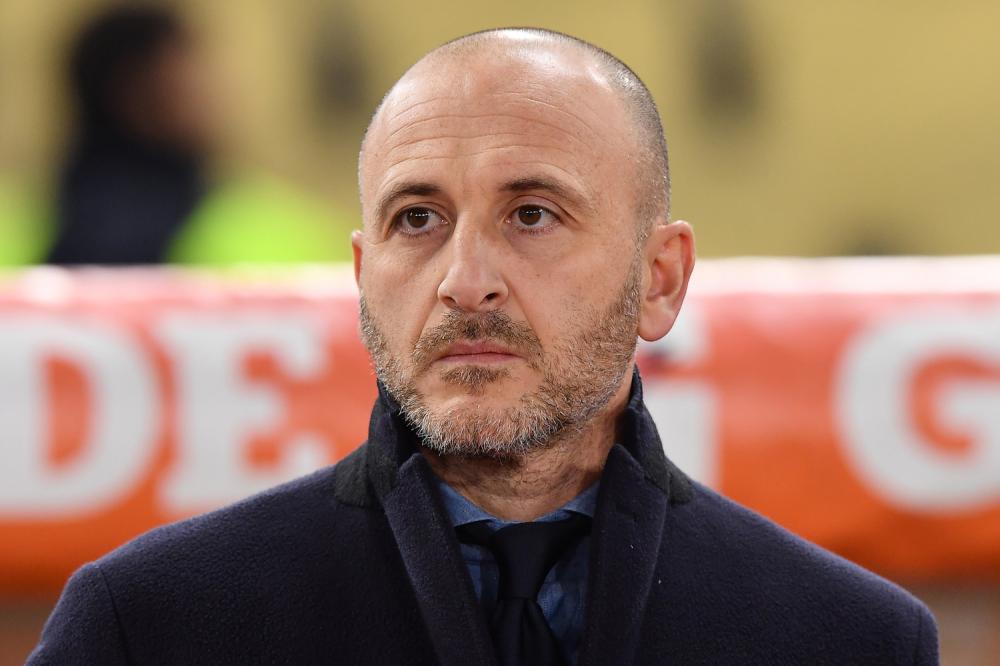 The Manchester United striker has made it clear to United top hierarchy that he is hopeful of departing Old Trafford after being told he will not be the teams first-choice striker in the upcoming season.

The Belgian goal machine is in contract with the Red Devils until 2022 with an option for an extra year after joining from Everton for £75 million.