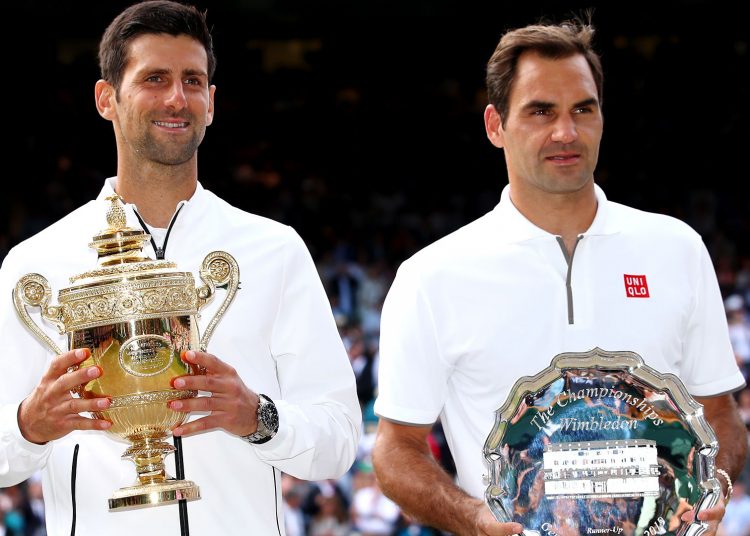 It took ATP number one, a grueling four and 57 minutes to deny the Swiss another major grand slam on the grass.

The final matchup was the longest ever Wimbledon final game as both athletes showed class and finesse to give fans a very interesting contest in London.

After facing two match points at 8-7 in the last set, Novak Djokovic wrapped up the game claiming his fifth Wimbledon title and second in a row.

This triumph also earned the Serb his 16th Grand Slam trophy moving him closer to the only men ahead of him in tennis history namely: Federer who had won the trophy 20 times and Rafael Nadal winning 18 times.

It was indeed an emotion-filled final as Roger Federer was looking for another victory on the grass and especially the Wimbledon title.