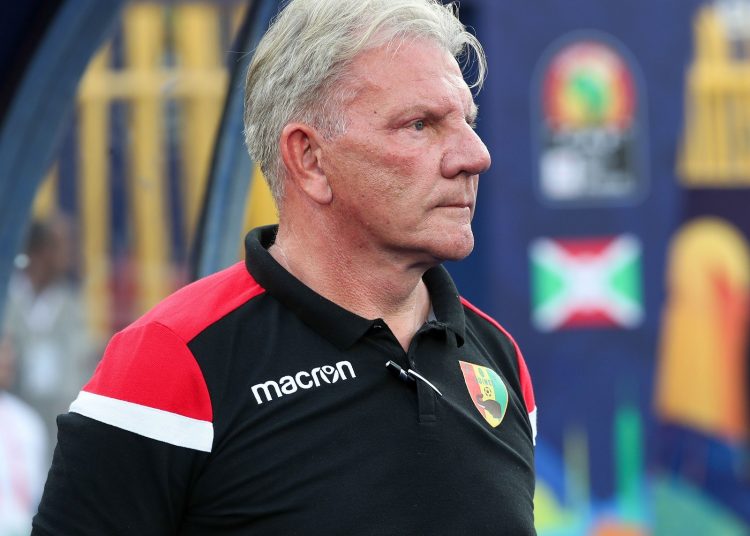 Belgian coach, Paul Put has been dismissed by Guinea after an early exit in the 2019 Africa Cup of Nations in Egypt.

The Syli Nationale were eliminated from the tournament by Algeria who will face Senegal in the AFCON final.

The country’s football federation, Feguifoot, said in a statement that it was due to “poor results”.

It also added that there had been an “atmosphere of mistrust created and maintained by the coach between the players and the technical staff.”

However, the 63-year-old has denied all forms of claims against him.

Put had been in charge of Guinea since March 2018 and helped the team qualify for the continents biggest football festival.