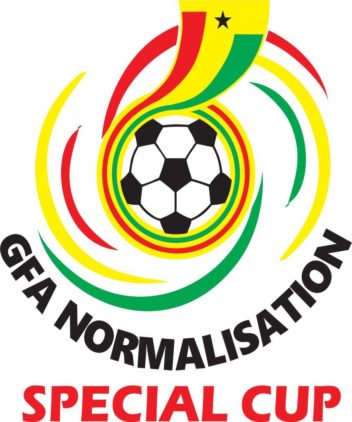 The proposed meeting between representatives of clubs and GFA-NC officials to discuss the 2019/20 league season has been cancelled.

The meeting was to deliberate on the proposal to synchronize Ghana’s league calendar with Europe as mooted by some club officials.

The cancellation of the meeting originally scheduled for Wednesday, July 17, is necessitated by discouraging response from the invited clubs.

The GFA-NC will avail itself for future stakeholder engagements on the above subject matter when necessary.

The GFA-NC wishes to state unequivocally that, it is determined to wrap-up within the stipulated mandate as spelt out by the Federation of International Football Association (FIFA).

The public is therefore urged to regard as false any contrary information, surrounding the GFA-NC supposed intent to further seek extension of its mandate.