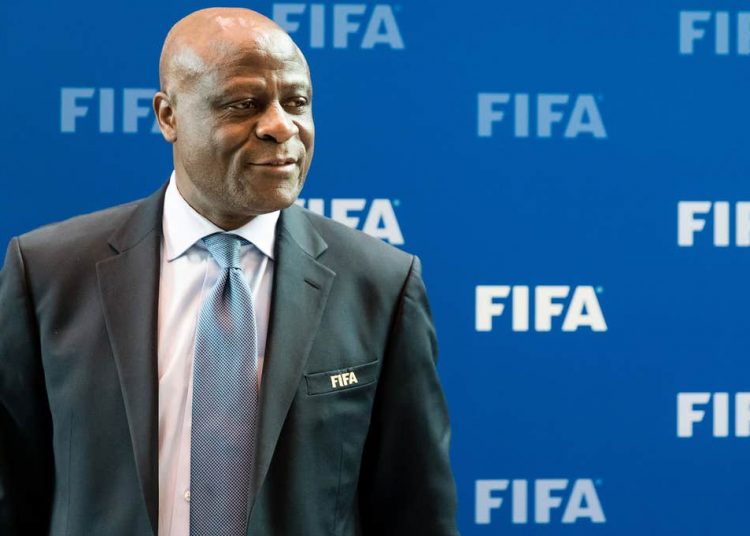 President of the Democratic Republic of Congo’s FA, Constant Omari has been appointed as the replacement for the departed Amaju Pinnick

The decision was announced at the CAF press conference in Cairo, on the eve of the 2019 Africa Cup of Nations finals.

The Congolese has served a number of years on the African continent and is a member of the FIFA Council.

In September 2015, Omari was appointed as the chairman of FIFA’s Task Force Against Racism and Discrimination.

Constant’s appointment as the First Vice President of CAF also follows his exploits in promoting football on the African continent.

The decision was announced by President of CAF, Ahmad Ahmad.