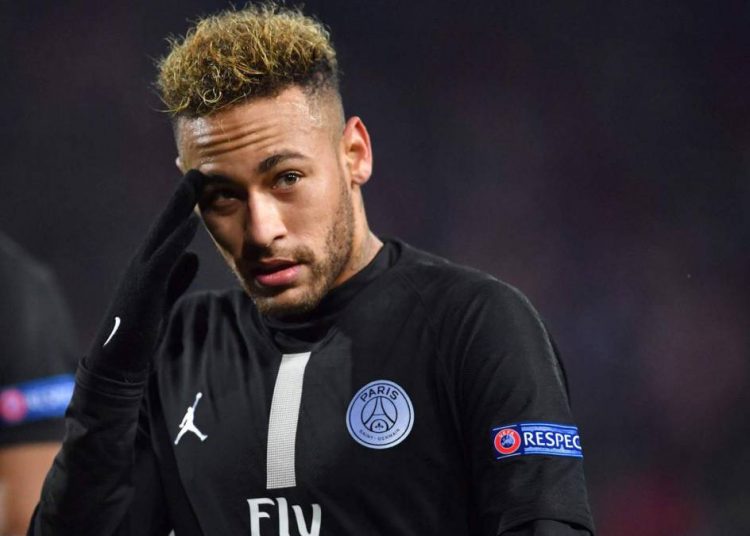 Spanish champions Barcelona have reportedly offered Paris Saint-Germain an amount of £90m in addition to two players for Brazilian, Neymar.

According to Sky Sports, Barcelona are giving PSG a choice of two players from a list of six as part of the deal including Philippe Coutinho, Ousmane Dembele, Ivan Rakitic, Nelson Semedo, Malcom and Samuel Umtiti.

PSG signed Neymar for a world-record fee of £200m in 2017 but are willing to let the Brazilian leave for the right price.

The French champions, however, are reported to be holding out for more than the amount they paid for the forward.

Neymar is eager for a return to Barcelona in what will be a stunning u-turn for the player who forced his way out of the Catalan club.

Barcelona are also desperate to have the player back despite his acrimonious exit, as many believe the club has not adequately replaced the star.

PSG manager Thomas Tuchel and Director, Leonardo have also admitted that they know of Neymar’s desire to leave with Tuchel stating that this came to his notice prior to the Copa America.

Leonardo stated that Neymar could leave “if there is an offer that suits everyone” adding that “superficial contact” has already been made with Barcelona.

However, it has been reported that PSG, who are chasing a Champions League crown, have tried to convince the Brazilian to stay.

Sky Germany’s Bielefeld reported that Neymar’s father flew into London from Brazil with his agent on Wednesday for negotiations with representatives from PSG and Barcelona. 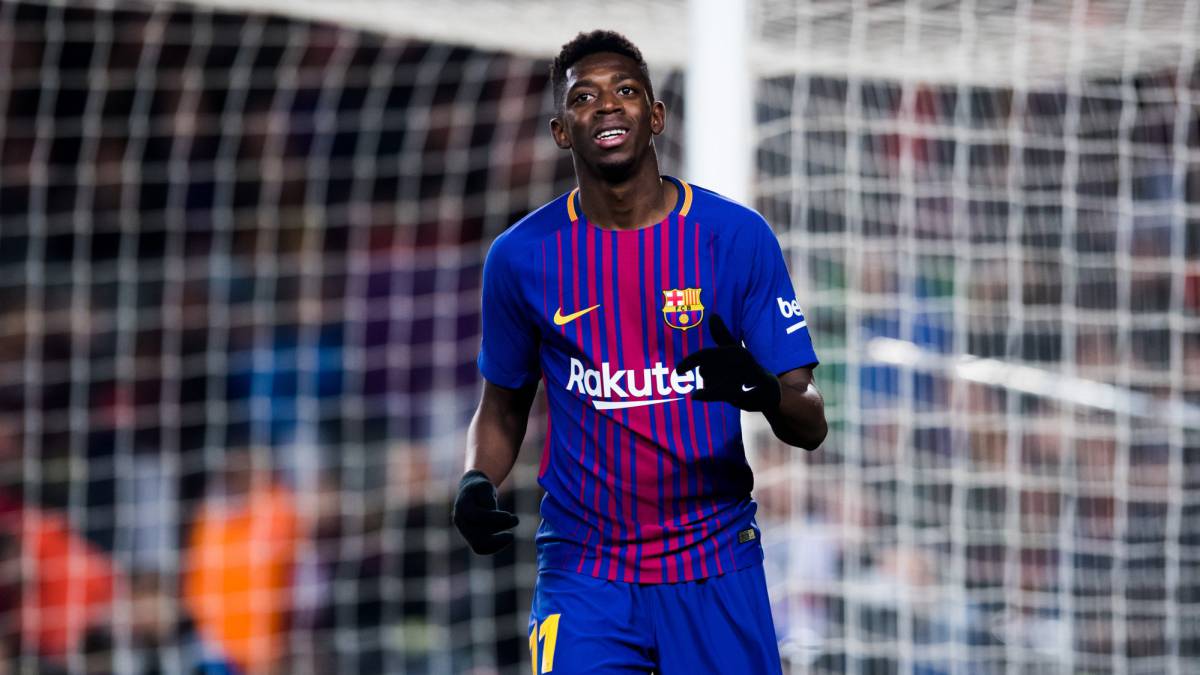 The deal for Neymar is expected to include one of the six players listed which represents a stunning fall from grace in particular for Coutinho and Dembele who forced big-money moves to Barcelona.

With inconsistent form and in Dembele’s case, injuries, hindering their time at Barcelona, the pair have failed up to live up to the hype that took them to the Catalan club.

There have been reports that Coutinho might even head back to Liverpool on loan.