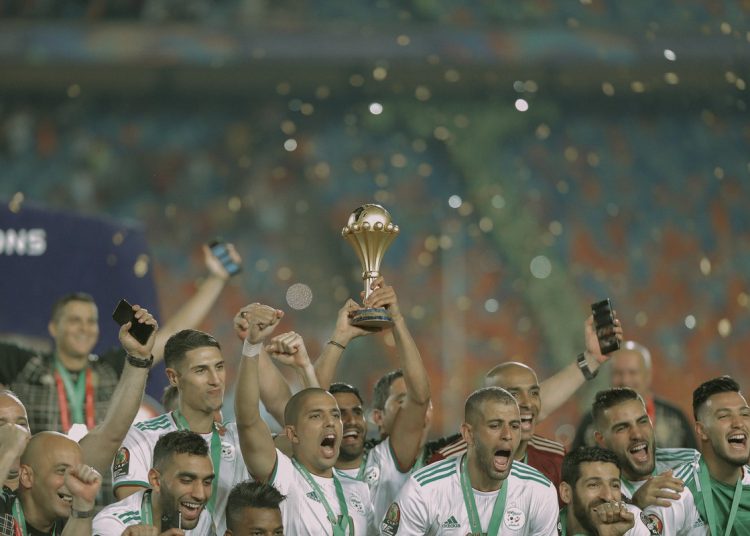 After a very exciting 2019 AFCON tournament, Citi Sports editor, Nathan Quao, caught up with BBC Africa’s Nick Cavell on the elements that made the competition a memorable one for all who were involved in it.

So, after four weeks of some thrilling football, the 2019 AFCON came to a close in Cairo with Algeria picking up the continent’s biggest footballing prize.

The Desert Foxes edged Senegal in a final which was simply an oddity.

The two teams had played some very brilliant football on their way to meeting each other in the final but on the day, the game turned into a scrappy affair.

It was poor for the eyes but it did highlight perhaps the mind-set of the two teams.

They simply wanted to win a title they had spent years waiting for; 4 years shy of a half century if you combine the duration spent in between their respective finals.

The North Africans managed to end theirs thanks to a very fortuitous Baghdad Bounedjah goal after 2 minutes and they will head back to Algiers full of joy and a huge sense of satisfaction.

For Senegal, the wait lengthens and they will have to go one better in 2021.

So, how did BBC Africa’s Nick Cavell, perceive the competition?

NC: “The tournament created some more excitement with the 24 teams but I am still in two minds as to whether it improved the level of play from some of the teams. There were some very poor teams in Egypt and I can think of Burundi, Kenya and Tanzania. Those type of teams really struggled to step up in the AFCON.

But there were some great moments from teams like Madagascar who went through and there was also the drama of teams finding out if they had gone through to the Round of 16 and I am referring to the likes of DR Congo and South Africa.

However, the one thing that always plagues the AFCON is the weather and it does not matter where the tournament is hosted. The questions will always be ‘is it too hot?’, ‘is too cold?’, ‘is it too rainy?’.

CAF has to do look at that when thinking of a country to host the tournament.”

NQ: What about the coverage of the tournament? For the first time, there were no European leagues being played at the same time. Your thoughts on what it did for the AFCON?

NC: “The timing of the tournament is much better in terms of publicity and coverage. It did not have to compete with the Premier League and and any other leagues and for an African audience that was great.”

NC: “The problem of stands being empty when the host team is not playing is perennial and it is not unique to the 2019 AFCON. CAF and the organisers need to look at how they can sell the tournament better and get people interested in coming to watch matches.

You can look at a system that gives tickets away to non-host matches and make the money up from sponsors and things like that and not relying on ticket sales as one of your main sources of income. Make sure that if you get people in, your income will come from sponsors.

You do not have to worry about having your money from the tickets. Getting people into the stadia is one lesson that has to be learned in Africa. When Algeria got to the final, their fans were at the stadium and it made the final one of the best AFCON finals in many years.

In Egypt this year, there was a fan card ID system which complicated things further. Fans were required to sign up and the only way of getting a ticket to a game was with the card and so, there were problems there.”

NQ: Of the 52 matches played, which one stood out for you as the best one?

NC: I enjoyed the Nigeria- Cameroon game that ended 3-2. That was a great game but one other game that stands out was the Kenya-Tanzania game in the group stage.

“The match was very good and it had a real feel of a derby. They kept coming back at each other and that was very good. They both crashed out of the tournament eventually but they put up a good match.

There were other games that had us expecting more. The Cote d’Ivoire-Algeria game was an excellent game. We suddenly saw what Ivorians could do but that came a bit late for them in the tournament.

There were so many good games but I will choose the Nigeria-Cameroon one and the Kenya-Tanzania one as my standout matches from the tournament.”

Clearly, a very wonderful match for fans but for the stat buffs and lovers of interesting happenings, it held a greater significance which was highlighted by the Confederation of African Football via its Twitter handle.

NQ: Algeria were the overall winners but did they deserve the title and if they did, at which point did you think they could go all the way?

NC: “Algeria looked like winners to me from their very first game against Kenya, to be honest. I was very impressed with them. I saw them two years ago and then, they struggled in the latter stages.

However, this year, they looked together and very solid. Before the tournament, I did not give them that much of a chance but after beating Senegal in their second group game, I felt that they were the team to look at.

A lot of teams made an impact in one or two games but it was Algeria that had it together all through the tournament. They had a good squad and that is seen when you look at Adam Ounas. He scored 3 goals and he joint second highest top scorer in the tournament.

The Algerians had the best team and they played the best football from the outset. There were too many teams that flattered to deceive and I am talking about the Ivorians, Cameroon, Egypt, and maybe Nigeria. They could not come together to have the cohesion and team spirit to make a big impact.”

You can catch up with all of Nick Cavell’s work in terms of African football via www.bbc.com/africanfootball. 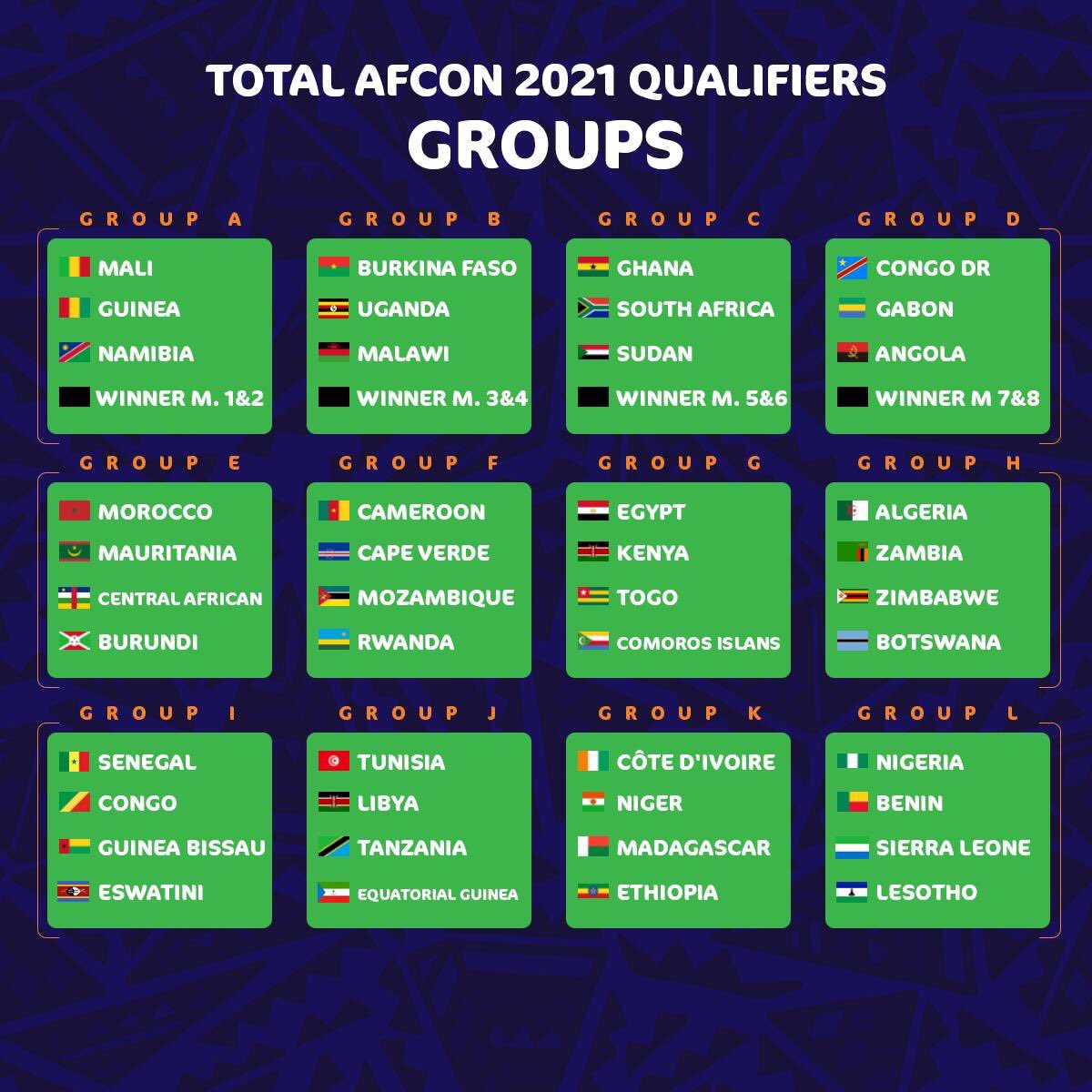 Everyone will start planning on how to make it the 2021 edition in Cameroon and already, CAF has outlined that journey after the qualifying draw was held just before the end of the tournament in Egypt.

Until that tournament properly starts, we will have to make do with the memories of the 2019 AFCON tournament.