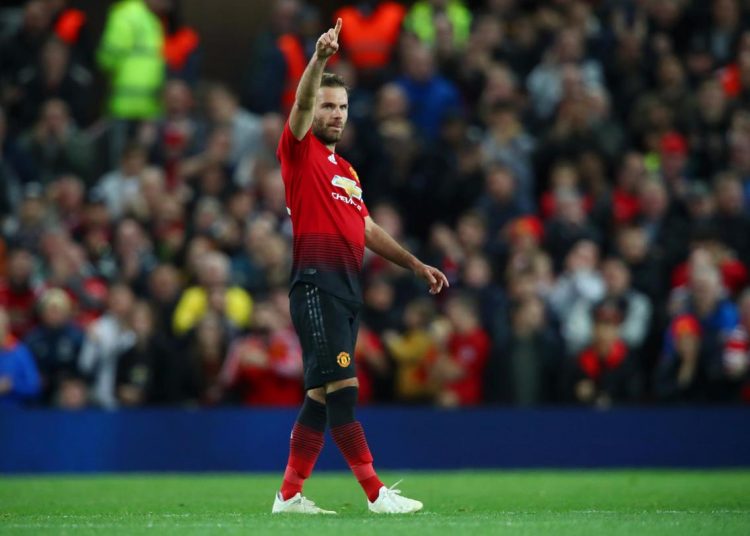 The Red Devils have gone two seasons without winning a silverware, however, Mata postulates that the club can compete for trophies under Ole Gunnar Solskjaer.

The 31-year-old in June extended his contract at Manchester United which will see him stay for two more years and is hopeful he can win more trophies with the club.

“We know we have to do better than last season,” the Spaniard said.

“This club has won more trophies than any other club in England” he added.

After the retirement of Sir Alex Ferguson in 2013, the club has not won the Premier League since and the last major trophy the club won was in 2017.

A game they beat Ajax in the Europa League finals.

David Moyes signed Mata in January of 2014 and has gone on to be managed by five other managers in his three and half years at the club.

“The feeling of being a Manchester United player is so unique,” added Mata, who committed his future to United despite receiving lucrative offers to move elsewhere.

“I am very happy to stay here. I am dreaming about winning big trophies at this club. That is what the fans deserve.

“We want to win big trophies again. That is what the history of this club deserves.”

The former Chelsea player will be keen on winning more silverware at with the Red Devils before he draws a conclusion to his career.