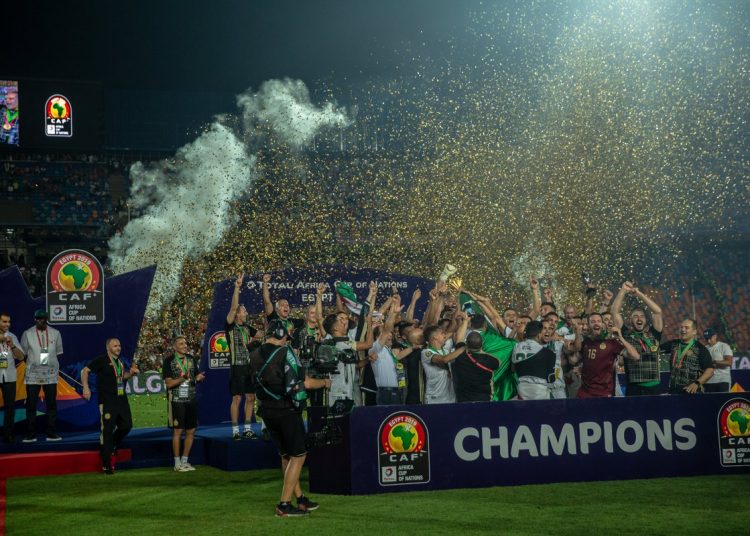 Citi Sports editor, Nathan Quao, takes a look at the some of the interesting statistics that have emerged from the 2019 Total African Cup of Nations which was won by Algeria.

We all watched the matches and enjoyed the highs and lows of the competition that lasted for about a month. We all witnessed Algeria’s brilliance, Madagascar’s bravery, the shock of Egypt and Morocco exiting the tournament and everything in between.

Now that things have settled down, the numbers that went with the performances have come up and some of them shine a totally different light on the tournament.

How many goals were scored?

102 and that is three more than the tally from the 2008 edition which is considered by many as a very good tournament in terms of the brand of attacking football that was played.

Then, 16 teams featured and a total of 32 matches were played. This year’s competition had 24 teams and 52 matches in total were played.

If you do the math, then one can say that the additional 20 matches produced only three goals.

Of the 52 matches played, three produced the most goals- 5.

The matches were the ones involving Mali and Mauritania which ended 4-1 to the Malians and Nigeria and Cameroon in the Round of 16, Kenya and Tanzania in the group stages both which resulted in 3-2 scorelines. 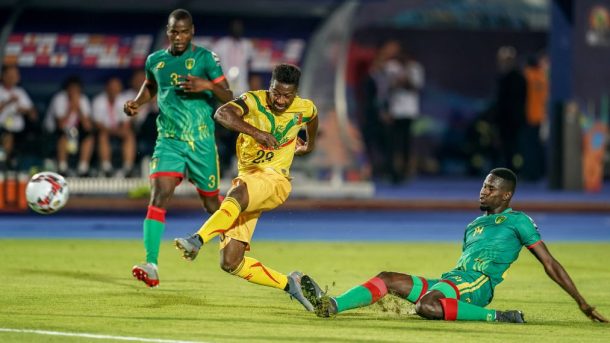 In all, 8 penalties were awarded and some of the countries that got the decisions in the box were Algeria, Morocco, Senegal, and Tunisia.

The most successful team from free kick situations was Madagascar. On the way to their quarter final finish, they scored three goals from free kicks.

While most teams would rather score from close range, Mali had other ideas. They loved firing from range and it is not surprising that they topped the charts with four goals from outside the penalty box.

Adama Traore, Amadou Haidara and their captain Abdoulaye Diaby all found the target from distance in the tournament.

An examination of the tournament’s statistics show something very fascinating.

37 of the 102 goals were scored between minute zero and 15. While that may sound exciting, it highlights probably the lack of concentration and readiness on the part of most teams.

The second most productive period of the tournament was between minutes 60 and 75. That time band had 27 goals being scored by teams.

The least productive period was between the 15th and 30th minutes where only 10 goals were scored. 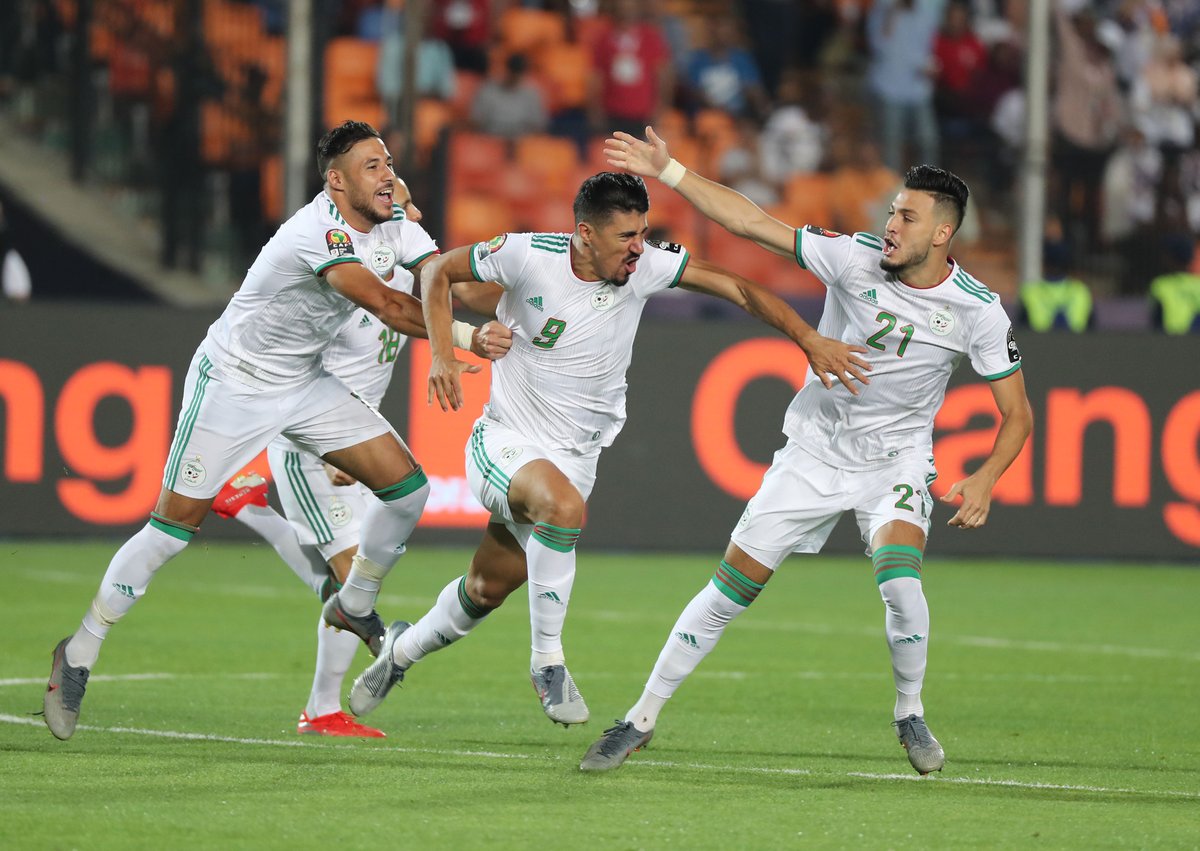 The overall winners, Algeria, had the looks of a champion from a very stage of the tournament and the numbers go further to reveal their strength and toughness.

For instance, they never conceded first in the entire competition. To add to that, they never fell behind to a first half goal. In addition, they scored 69 percent of their goals in the first half.

They were clearly a dominant side and if you want to believe in patterns and coincidences, they repeated their tally from the 1990 competition that they won. They scored 13 goals then and they equaled the haul in 2019.

Nigeria’s Odion Ighalo was the deadliest forward in the competition as he grabbed 5 goals from 7 matches for the Super Eagles. Sadio Mane of Senegal, Adam Ounas of Algeria and Cedric Bakambu of DR Congo all had 3 goals. 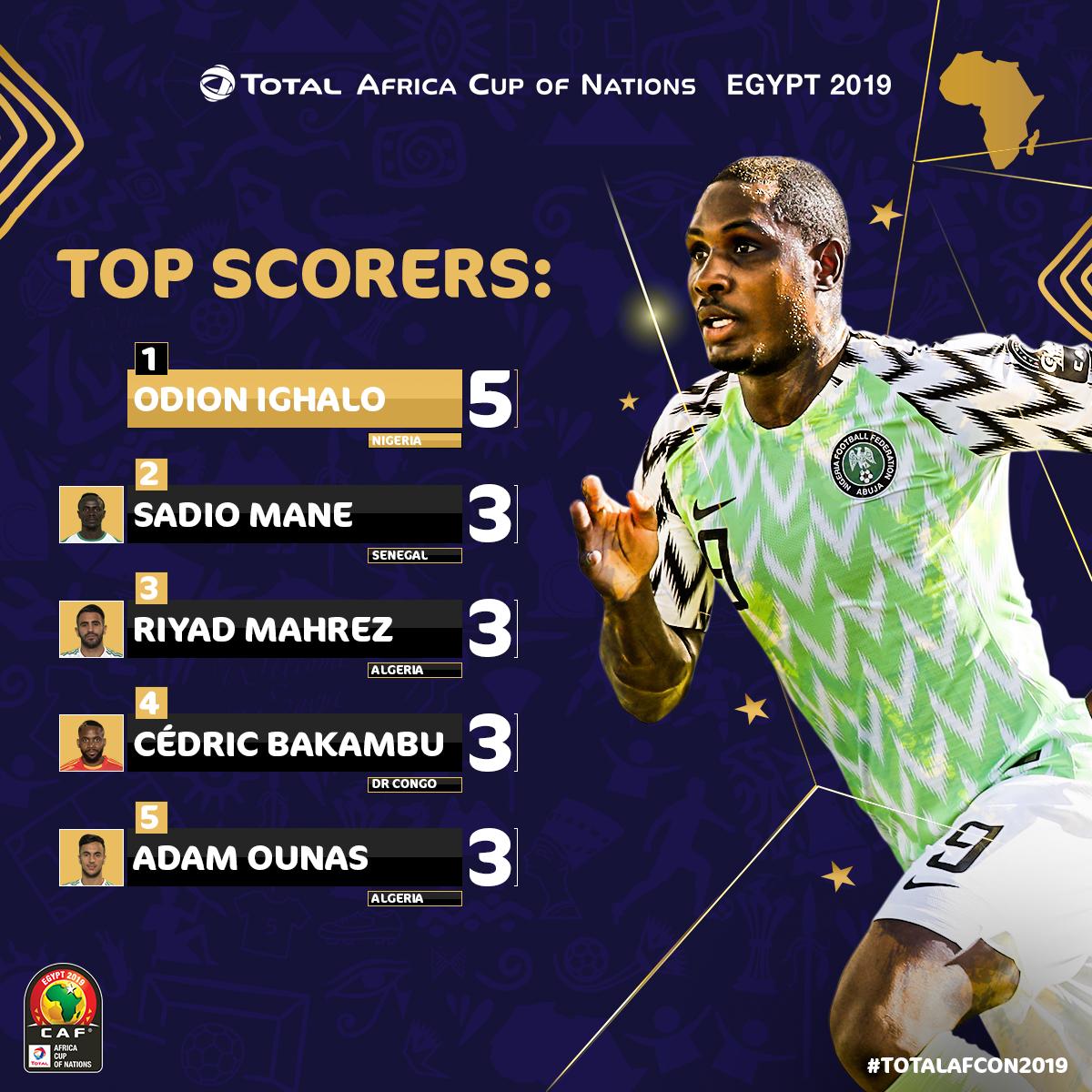 Information from the Confederation of African Football (CAF) was used in this work.