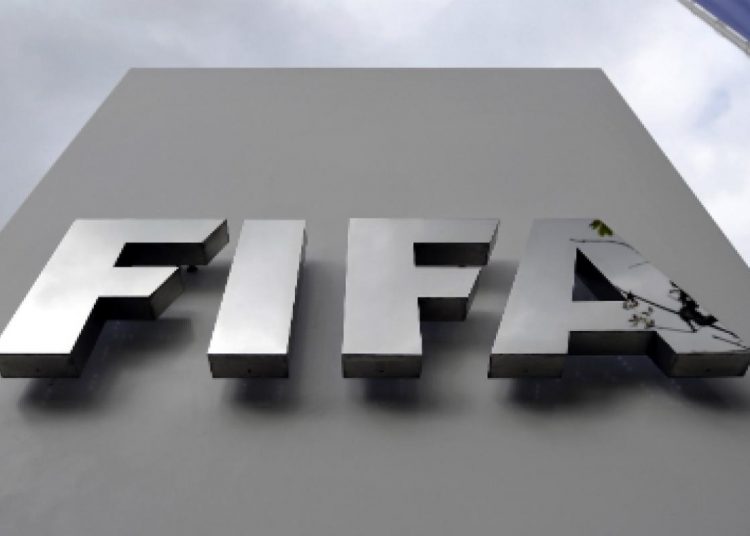 The chamber for the Independent Ethics Committee of FIFA found him guilty of the accusations labeled against him on the basis of bribery.

Investigations against Mooketsi started in September 2018 and has been concluded by the adjudicatory body at football’s world governing body.

“The formal ethics proceedings … stem from an extensive investigation into various attempts to manipulate international matches for betting purposes by Wilson Raj Perumal, a known match-fixer,” according to FIFA. Perumal, based in Singapore, was given a two-year jail sentence by a Finnish court in 2011 for bribing players and referees to fix matches.

FIFA did not state the specific games that have led to his ban from football.

The Botswana international is now banned for life from all football-related activities at all levels of the game and has been fined $51,000 in addition to the life ban.