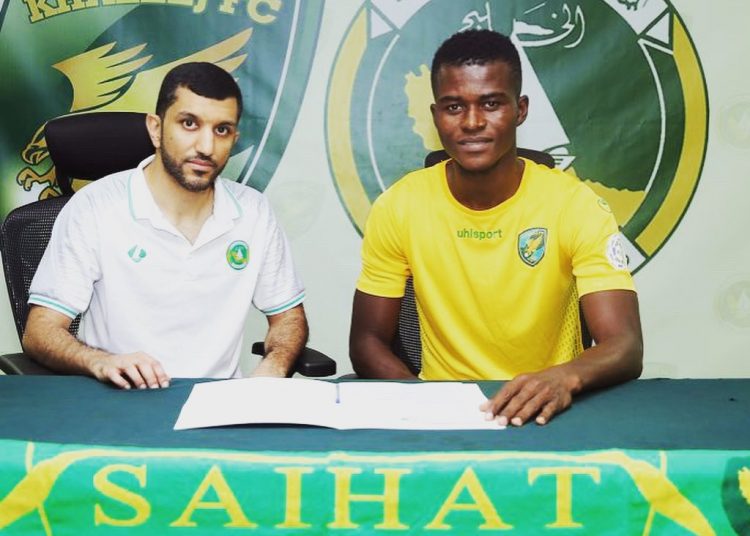 The former Liberty Professionals captain joins from Iranian side, Saipa FC, where he spent the last season.

I still remember those days I prayed 🙏🏽 to be where I am now.-#Nyame Dadaw Naa #Alhamdullilah for everything #MamaJanePrays🙏🏽 Psalm 37:23 KJV
[23] The steps of a good man are ordered by the Lord : and he delighteth in his way. pic.twitter.com/6EllLqmvrs

Sarfo joined Saipa FC in Iran in the 2017/2018 season after winning the WAFU Cup of Nations with Ghana.

Al Khaleej FC is a second tier side which aim to gain promotion to the Saudi top-flight next season.