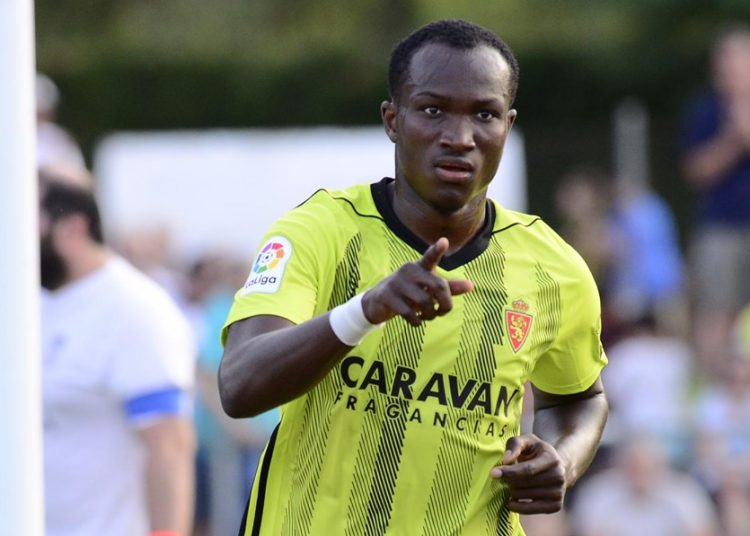 Ghana striker Raphael Dwamena is well on his way to rediscovering his very best form at his new club, Real Zaragoza.

Dwamena secured a season-long loan move to Zaragoza from Levante and is quickly becoming a fan favourite, only two matches into their preseason campaign. 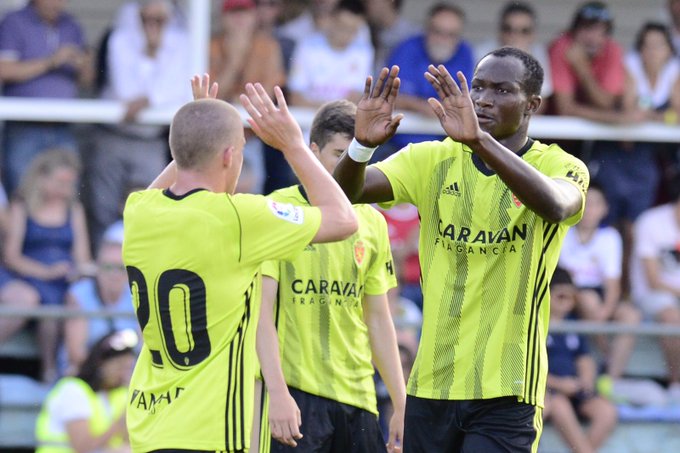 In the Spanish Segunda División side’s first pre-season game against Peña Ferranca, Dwamena found the net five times in a 13-0 win for Zaragoza.

In the next preseason game against Boltaña, Dwamena had to settle for a place on the bench from the start but came on to astonishing effect, scoring four times and laying on two more for his teammates as his side won 19-0.

The player, on both occasions, took to Facebook to offer updates to his fans and also thank God.

It might not have been against top-quality opposition but Raphael Dwamena will hope his nine-goal haul in just two matches is a sign that he is ready to turn the corner after a disappointing year. 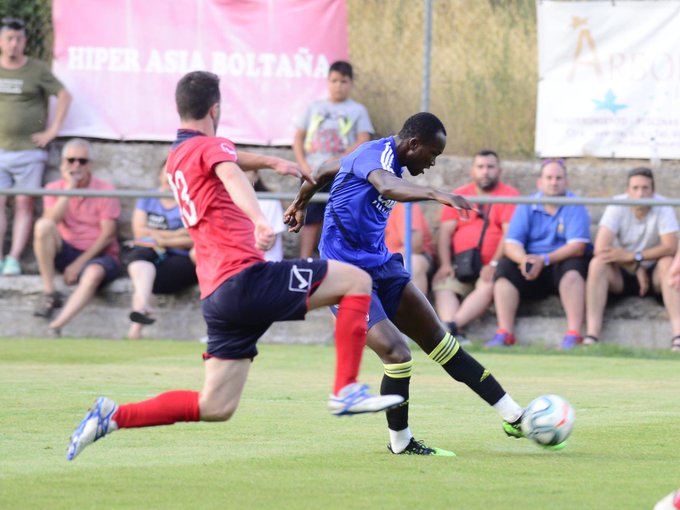 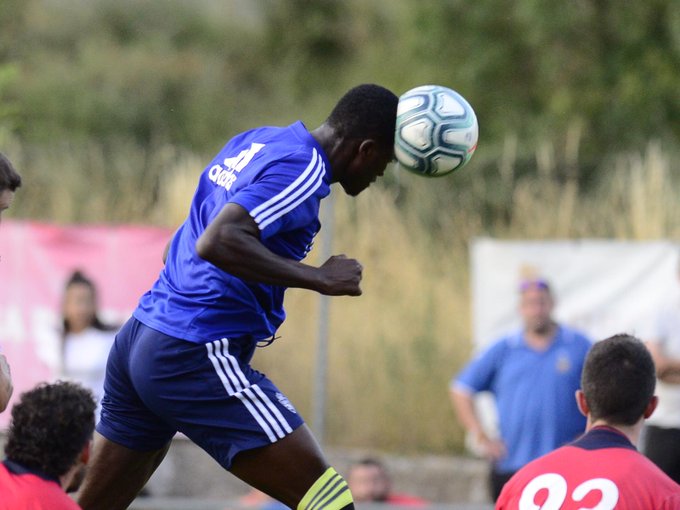