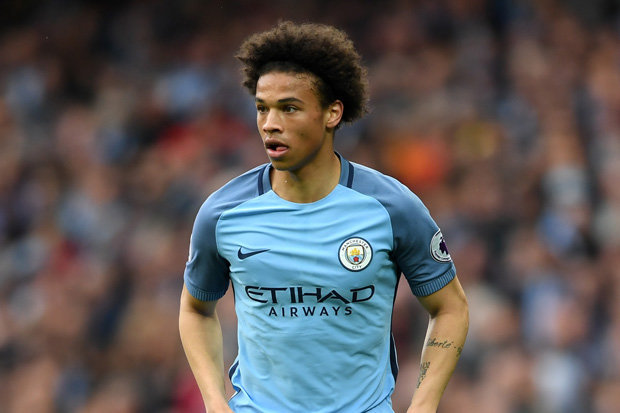 Manchester City are not planning to let winger, Leroy Sane, leave the club this summer despite strong interest from German giants, Bayern Munich.

Reports suggest that the German champions have held ‘positive’ discussions with Sane’s representatives over a potential move to the Allianz Arena.

However, sources at Man City say they have had no contact from Bayern or any other club for the player, with no bid submitted so far.

He also saw himself hauled off a number of times after sub-par first-half performances by manager Pep Guardiola, leading to suggestions that the player might leave due to frustration.

City remain confident that Sane will sign a new deal with the club as he has not expressed any desire to leave.

However, it appears that Bayern Munich’s German players can’t wait to have the Manchester City winger join their ranks ahead of next season. 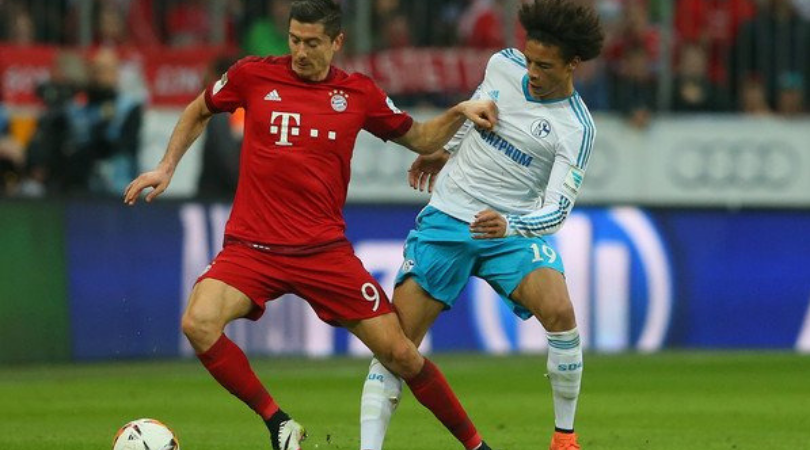