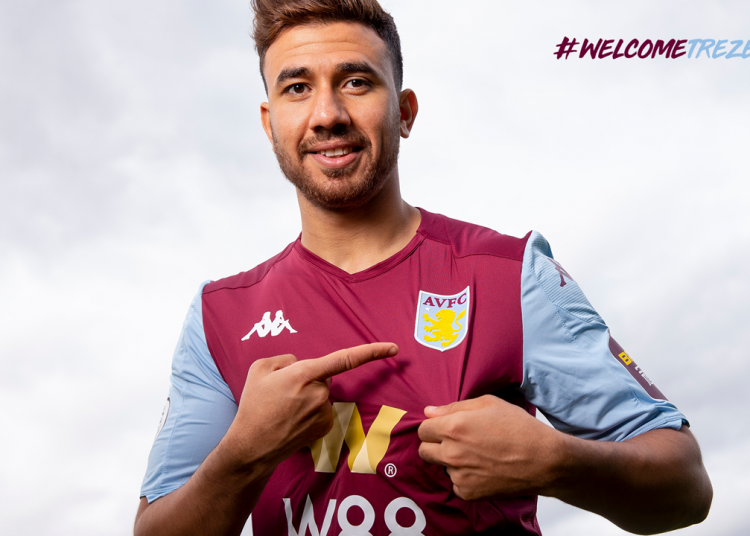 The Egyptian winger is also known as Trezeguet signs for Villa from the Turkish club, Kasimpasa.

The 24-year-old started his career from Al Ahly in Egypt before moving to Anderlecht in Belgium.

Following two impressive seasons at Kasimpasa in the Turkish Super Liga where he scored 25 goals and provided 18 assists in 71 games, he attracted a lot of top clubs but opted to sign for the Premier League newly promoted club.

The likes of Sampdoria, Saint- Etienne, and Watford all showed interest in the winger.

He will be playing alongside compatriot, Ahmed Elmohamady who helped the club gain promotion from the Championship.