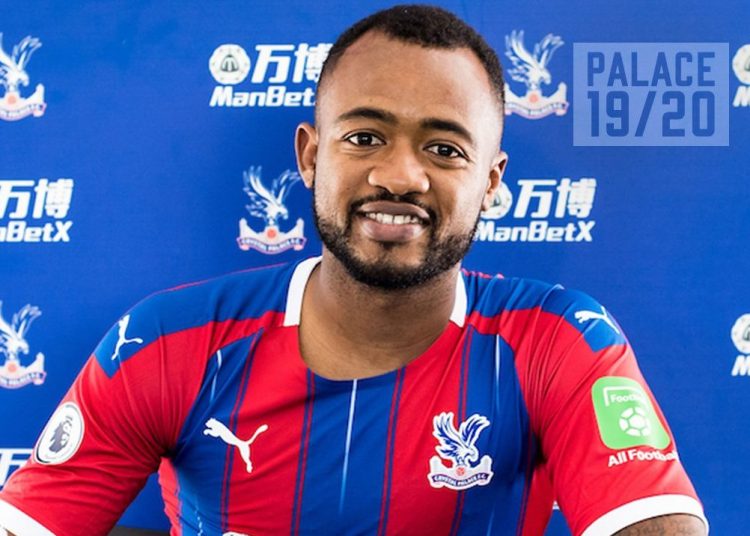 Black Stars striker, Jordan Ayew might have been the target of some criticism for large parts of his senior career but it seems the player is in line for a fresh start next season at Crystal Palace.

Having spent last season on loan at the London club, Jordan has now signed a permanent deal keeping him at Selhurst Park for three more years.

Despite not being the most prolific goalscorer for the club, with only two goals and two assists in 25 appearances last year, Jordan endeared himself to Eagles fans with his work rate and effort.

His game-deciding strikes for the club certainly didn’t hurt his reputation with the club’s supporters either.

✍️ Jordan Ayew has joined Palace on a three-year deal.

Jordan Ayew’s often ignored goalscoring prowess came to the fore at the just-ended African Cup of Nations tournament where he led the Black Stars to the Round of 16, scoring two of Ghana’s five goals at the competition.

This has heightened the excitement of Palace fans who hope that he can replicate this fine form in the Premier League.

Any player that sheds a tear when he scores for us is alright by me! All the best, Jordan – Palace Boys are with you when you play!

IMHO this is a very good deal. I genuinely think he adds some real penetration to our attack with the right set up. Welcome back home @jordan_ayew9