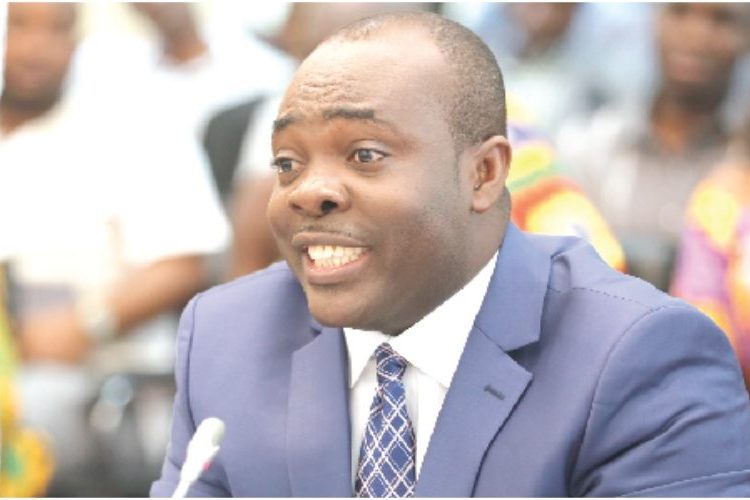 Mr. Asiamah was in Parliament on Wednesday  to provide a breakdown of Ghana’s budget and expenditure at the AFCON in Egypt, where he revealed that a total of $4.5 million was expended during the team’s stay out of the 6.3 million budgeted.

Several red flags have been raised since the presentation, most notably, the about $1 million paid to the Black Stars players as winning bonuses, despite the team winning only one game at the competition.

Kobina Woyome is also unhappy with the presentation and wants answers to questions surrounding some Ghanaian supporters captured in the budget, who are still in Egypt on state funds despite the conclusion of the tournament.

“There are a lot of issues that have not been answered, especially issues that are agitating the minds of people out there,” he said.

“So I believe it will be helpful if the Minister can pay attention to what people are saying and provide answers to them.

“I’m aware that some of the spectators are still stranded in Egypt. As to whether they are back, we don’t know and these are issues that have to be addressed.

“We want to know how and when they are going to be brought back. Some of these issues are worrying and we have to find out what the Minister is doing. So we need to be given an understanding of how those people stranded in Egypt will be brought back.”