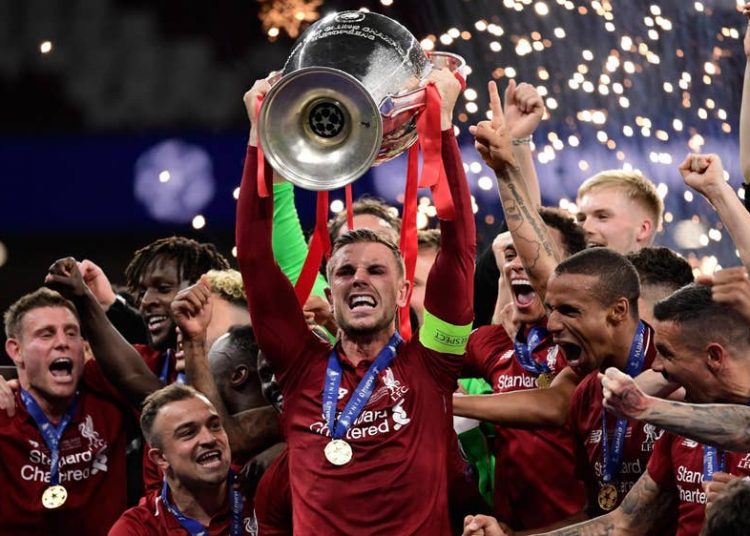 Liverpool could play 10 games in 29 days over Christmas after the Fifa Club World Cup dates were confirmed.

The Champions League winners will play in Qatar on 18 and 21 December.

The Carabao Cup quarter-finals are scheduled for that week and Liverpool will play their final Champions League group game on 10 or 11 December.

They were due to visit West Ham on 21 December but still have six Premier League games between 4 December and 1 January, subject to television.

This season the Premier League is having a mid-season break for the first time, with each team having a two-week pause in February.

The 2019 Club World Cup will be played from 11 to 21 December, with Liverpool playing in the semi-finals then either the third-place play-off or the final, which are both to be played on 21 December.

Mexican side CF Monterrey will also take part in the seven-team tournament having won the Concacaf Champions League, while OFC Champions League winners Hienghene Sport have become the first club from New Caledonia to qualify.

The Caf, AFC and Conmebol representatives are yet to be decided while the other participant will represent hosts Qatar.

The tournament will feature eight matches, with the draw for the second round and semi-finals to be made in Zurich on 16 September.

Liverpool fixtures over the festive period