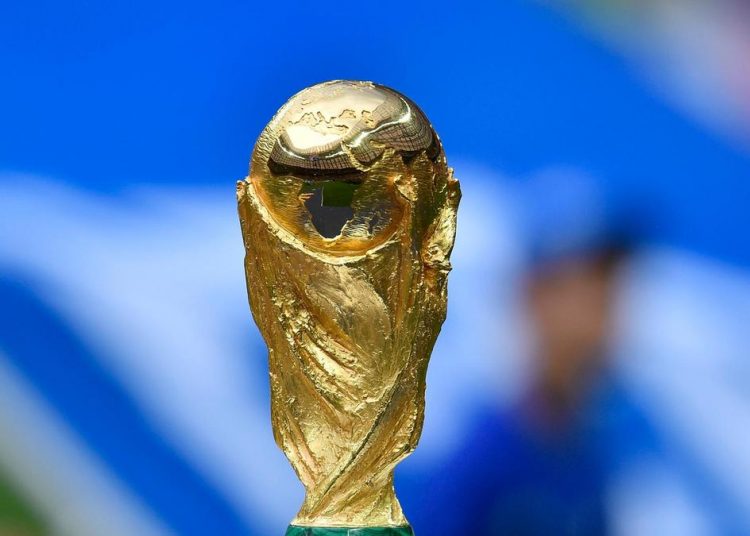 The race for a place in the 2022 FIFA World Cup in Qatar is set to start for 28 nations in the first round of qualifies for African countries.

The draw will be for 28 countries who are lowly ranked on the African continent.

The 14 winners from the first round will face the 26 exempted countries in the second round of qualifiers.

The forty teams will then be split into ten groups of four for the next qualifying round.

The ten winners of those groups will then be drawn against each other in home-and-away fixtures, with the five victors advancing to the FIFA World Cup in Qatar.

Here is the result of the first round of the draw for African countries to book their place in the 2022 FIFA World Cup in Qatar.

The winners from this round will be paired with the likes of Nigeria (33rd), newly-crowned African champions, Algeria (40th), Morocco (41st), Egypt (49th), Cameroun (53rd), DR Congo (56th) and Cote d’Ivoire (57th), Mali (59th) as well as Ghana, South Africa among others who complete the list of the 26 exempted countries.