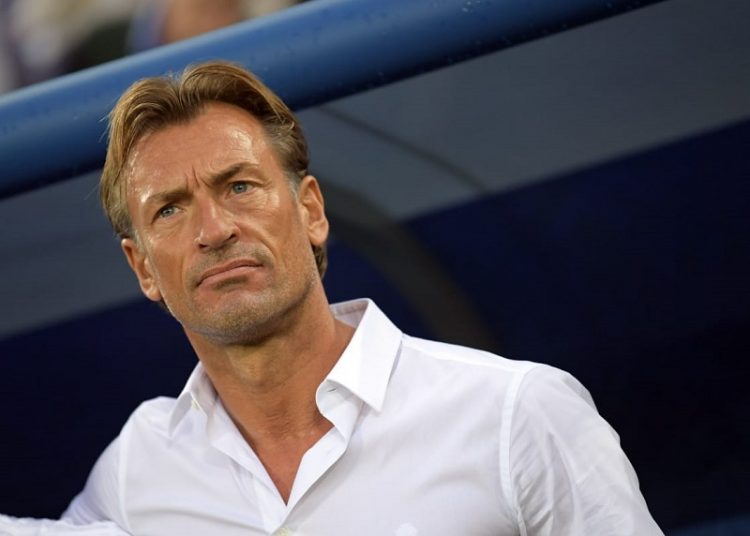 Herve Renard has been confirmed as the new head coach of the Saudi Arabia national team.

The deal is reported to be a two-year contract with details of the contract not disclosed yet.

The French international left his post as coach of Morocco on July 21, 2019, after failing to progress past the round of 16 of the recently ended Africa Cup of Nations in Egypt.

His team was axed by a spirited Benin as the tournament reached the round of 16.

The Moroccans were reluctant in letting go of the coach as he qualified to the Atlas Lions to the 2018 FIFA World Cup and also helped them to two AFCON tournaments.

The 50-year-old has won two AFCON titles with Zambia and Ivory Coast in 2012 and 2015 respectively.

The French man now takes over from Argentine Juan Antonio Pizzi who took over the Saudi national team in 2017 and qualified the kingdom to the 2018 FIFA World Cup in Russia.

The Kingdom of Saudi Arabia is preparing for the group stages of the FIFA 2022 in Qatar qualifiers with the team paired against Uzbekistan, Palestine, Yemen, and Singapore.