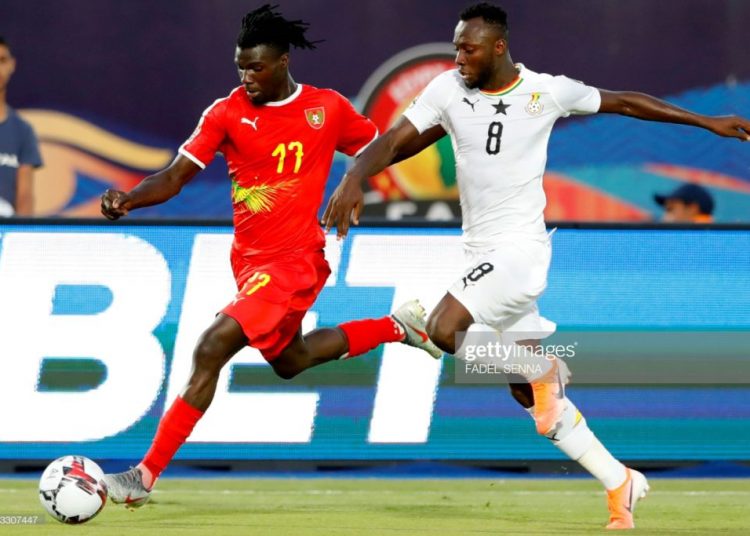 Ghanaian international, Kwabena Owusu has revealed that his colleagues and himself took $20,000 as appearance fee at the recently ended Africa Cup of Nations in Egypt.

This follows the budget reading by the Minister for Youth and Sports, Isaac Asiamah some days ago.

The minister recorded that the Black Stars spent a total of $4.5 million out of the budgeted $6.3 million presented before the start of the competition.

A further breakdown suggests that the players walked away with $965,405 as winning bonuses for beating Guinea Bissau and $187,050 as per diem.

All this, among others which amassed to the gross total of the presented $4.5 million by the ministry for youth and sports.

However, Kwabena Owusu, who made his AFCON debut in Egypt, has debunked the figures which have been trending that he and colleagues walked away with $80,000.

Speaking to GHone TV, Kwabena Owusu highlighted the figures were exaggerated and the players took less of what is been circulated in the media.

The Leganes striker featured in three games of the matches played by the Black Stars in the AFCON including the game against Tunisia where the team lost on penalty shootouts.