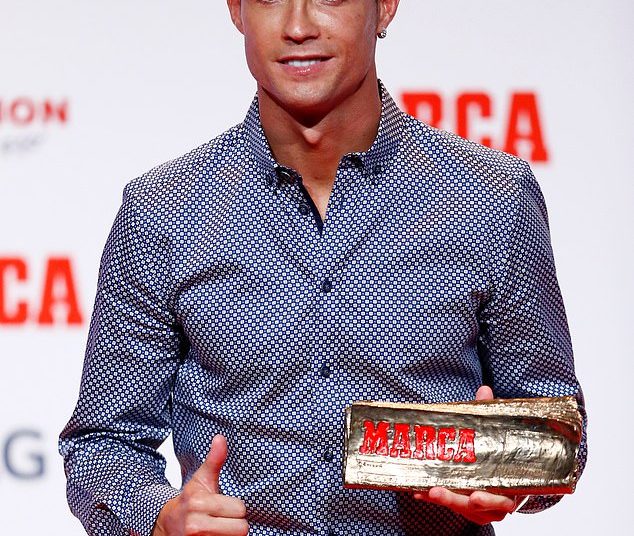 Juventus star, Cristiano Ronaldo was awarded the Marca Lee for his illustrious football career and sporting excellence on Monday, July 29, 2019.

The Portuguese joined the likes of Lionel Messi, Michael Jordan, Pele, Roger Federer, and Usain Bolt among others.

The 34-year-old is one of football’s most elite goal scorers as he is the UEFA Champions League top scorer with 127 goals and is Real Madrid’s all-time leading goal machine with 451 goals as well as Portugal’s greatest goal king with 88 goals.

Ronaldo has won an array of trophies ranging from Manchester United to Real Madrid, Juventus, and Portugal.

The award was created in 1997 and now has been honoured by MARCA for his exploits in the football fraternity.

Upon receiving the award, Ronaldo said: “This is one of the most beautiful cities in the world

“I travel a lot, but I haven’t seen many cities like Madrid. I hope to return to Madrid as soon as possible because this is a city I love.”

Ronaldo, who was congratulated by Real Madrid chief Florentino Perez, was interviewed by some young children at the event and was asked if he misses Real or Manchester United more. 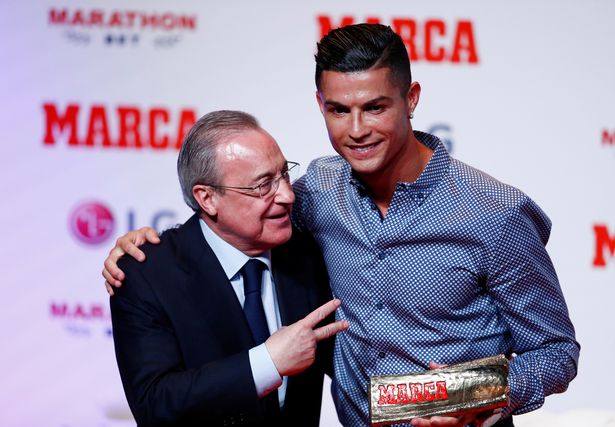 “I miss both of them, but I spent more time at Real Madrid and my family grew up here so I miss Real Madrid more,” he added.

“It wasn’t easy to leave Real Madrid after nine years.”