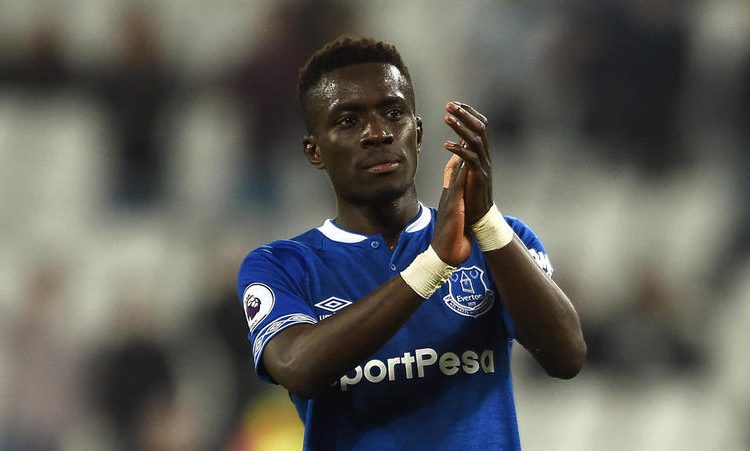 The 29-year-old joined the Toffees from Aston Villa for £7m in 2016 and now departs the Merseyside based club for £25m.

The Senegalese international made 108 appearances for Everton in all competitions.

Gueye, who has signed a contract to keep him at PSG until 2023 had this to say on his move

“I feel immensely proud at this time to join PSG.

After having remained focused on AFCON with my national team, I wanted to give my club career a new impetus by signing for PSG, who offers one of the most structured and ambitious projects in Europe.

I thank the board, the manager and his staff for the belief that they have in me. I will do everything to prove myself worthy of this trust and rapidly integrate myself into a squad with very talented players.

Finally, it will be a great pleasure to taste the exceptional atmosphere at the Parc des Princes, which really impressed me during my 1st stint in France.”

The midfielder has been keen on this move since the first offer was made in January but Everton refused to sell him to the French champions.