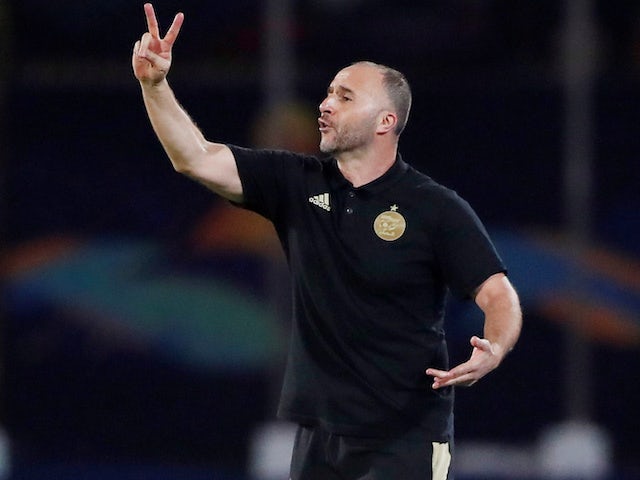 Algeria coach, Djamel Belmadi has been nominted for the best men’s coach at the Best FIFA Football Awards.

The Algerian led his country to lift the Africa Cup of Nations early this month, beating Senegal 1-0 in the final.

Ellis, who this week announced she will step down, guided the US women’s team to back-to-back World Cup titles.

Neville led the Lionesses to a fourth-place finish in France.

English-born Paul Riley is also nominated as the manager of women’s side North Carolina Courage.

The public will vote from the shortlists in each category, with the winners revealed on 23 September.