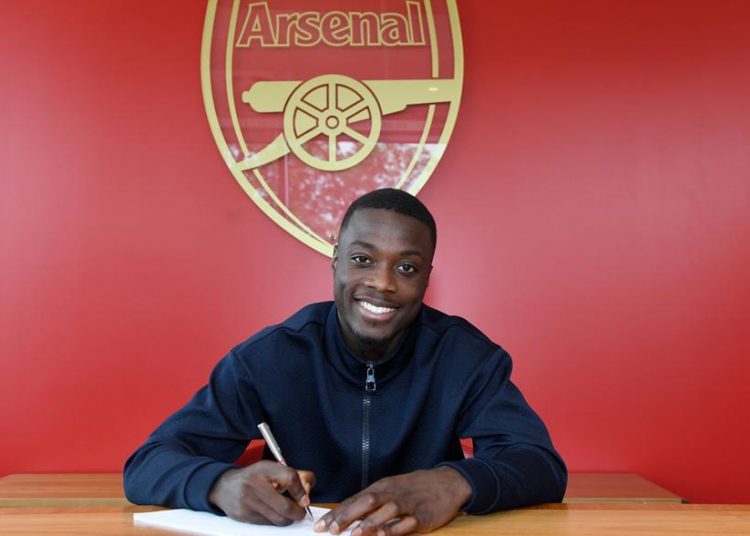 The now-former Lille player attracted a lot of attention after completing the 2018-2019 season with staggering statistics.

The winger bagged 22 goals and assisted eleven times for the Ligue Un outfit.

The 24-year-old was subject to signing for one of the four top clubs across Europe who according to the Lille president met the clubs’ requirement to price away from the player.

The likes of Napoli, Liverpool, Inter Milan, and Arsenal were all in competition for the Ivory Coast international.

Although wanted by many, he has chosen to sign for the Gunners.

The deal is reported to be £72m, which now becomes the club’s record signing.

Nicolas Pepe will wear his favourite number 19 jersey for the upcoming season as the Gunners looks set to fight for silverware. 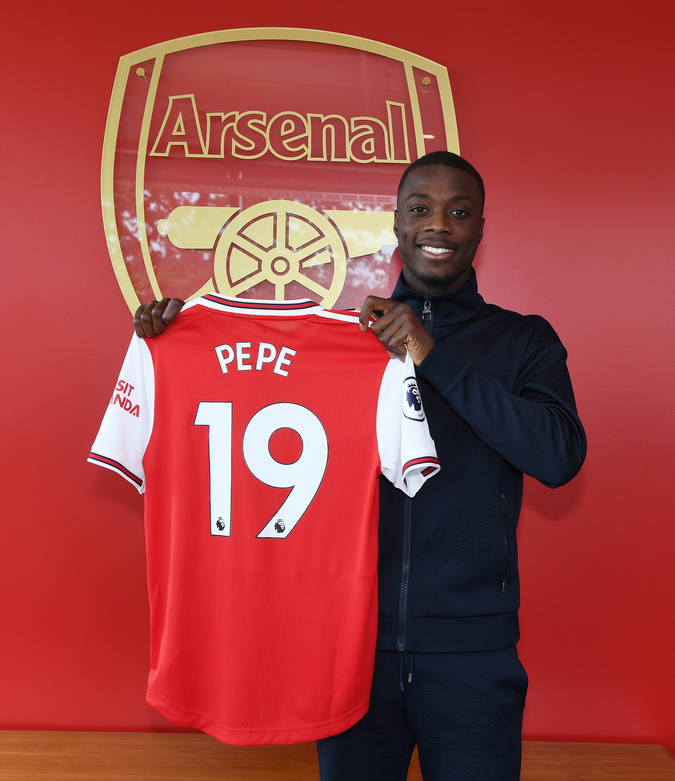 Arsenal has already completed the signing of Gabriel Martinelli, Dani Ceballos (on loan from Real Madrid) and William Saliba who returns back to Saint-Etienne on loan for another year.