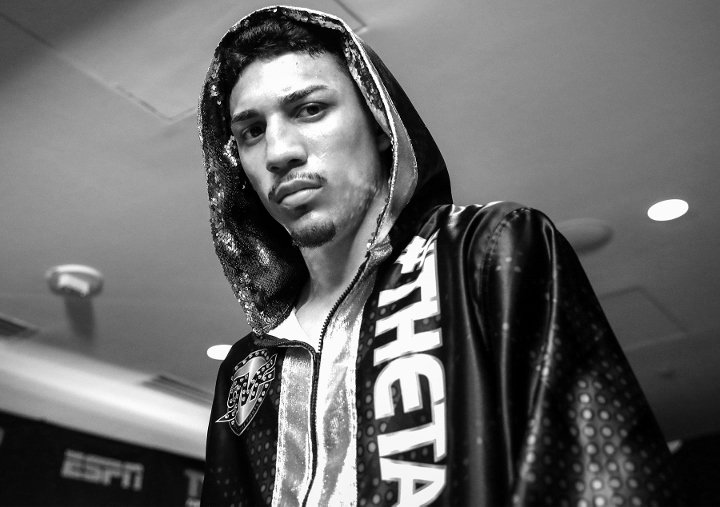 Teofimo Lopez, American-Honduran boxer and number one contender in the IBF Lightweight division, has revealed that that his dream bout with Ghana’s Richard Commey, may not happen if he fails to sort his personal issues that are bothering him at the moment.

Lopez defeated Masayoshi Nakatani on July 19 to become the mandatory challenger to Richard Commey’s reign as Lightweight champion but it turns out that the bout could suffer.

Lopez himself has stated that his mother and sister were not at his wedding as they did not approve of his choice of wife and that caused relations in the family to strain.

Lopez, in an interview with Max Kellerman, on ESPN’s Max on Boxing, last week, revealed that serious disagreements in his family may pose a big problem to the possibility of Commey vs Lopez bout in the future.

“If we don’t sort these things out, there won’t be a fight between myself and Richard Commey. I have to regroup within myself. I can beat all these guys, impressively and without any flaws in the ring.

But if Teofimo is not happy when he’s in the ring, then those are the problems that—the only person that can beat me, is me.

“Of course it’s only going to get harder. The competition gets tougher. I will fight again, but not until everything is organized again and back at ground one.”

With this latest development, it is unclear when the bout will happen and fans will have to wait until Lopez is ready for the showdown.

Africa's Best: The players and coach who could become the best in the world