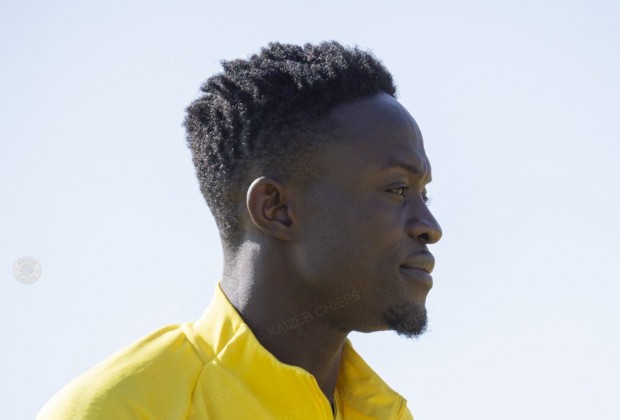 The Amakhosi won 3-2 to start their campaign with 3 points and they gave debuts to three of their new signings except Kotei.

The former Simba FC midfielder stayed on the bench throughout and after the game, Chiefs head coach, Ernst Middendorp, gave his reasons for not using the player in the game.

“James Kotei we haven’t used at the moment because he needs a little bit more time. He got flattened in this time (pre-season), playing 10 games in 15 days.

You can see it, he is not in a way where you can bring him in at the moment. All the players are needed, it is not a one-man show.”

From Middendorp’s comments, it seems Kotei will require a bit more fitness before he gets to make his league debut for Kaizer Chiefs.