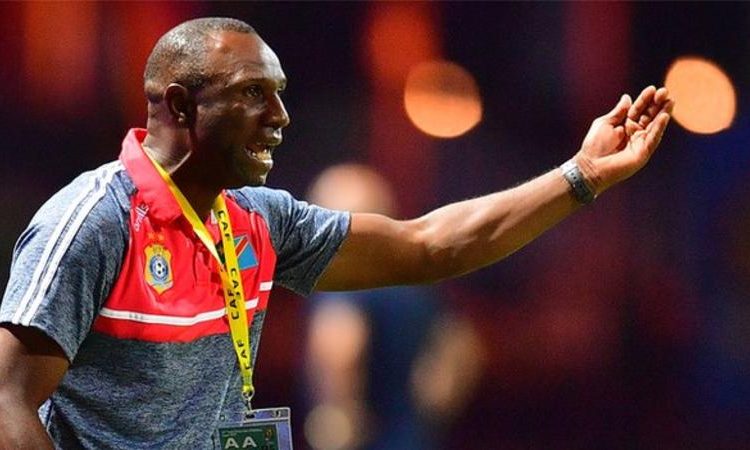 Florent Ibenge has quit as the coach of the DR Congo national side after five years in charge.

The 57-year-old has been in charge since August 2014 and led the Leopards to three consecutive Africa Cup of Nations tournaments.

In 2015 they finished in third place, two years later they reached the quarter-finals and last month in Egypt they lost in the last 16.

He did not explain the reasons behind his decision but added that he hopes to continue working with the country’s football federation.

“When I began the job it was never my intention to stay for very long,” Ibenge said.

“I have ended up staying five years and that’s quite a long time and we have achieved some good things.

“The only thing I can say is thank you to the president of the federation, to AS Vita Club (who he has continued to coach during his time with the National team), a big thank you to the public who have supported me.

“I have received a lot and I have given a lot but it is time to thank to all the players I have coached and all the technical team.”

Ibenge said that he had hoped to make the announcement earlier but was waiting for the federation president Constant Omari to return to the country so he could tell him personally.

He also said that for the time being he is still the coach of local side AS Vita Club.