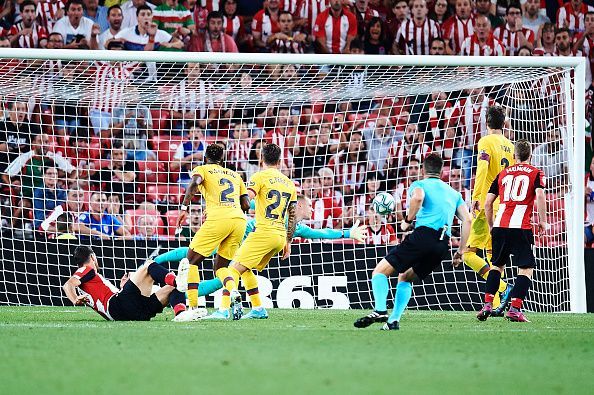 Barcelona was handed opening day defeat as Athletic Bilbao defeated the Spanish champions by a goal-to-nil.

The Catalan giants, however, were without their captain, Leo Messi as they suffered their defeat of the season.

The Blaugrana played poorly from start to finish and Athletic stayed solid throughout, relying on a moment of brilliance from their legendary striker to win the first game of the campaign.