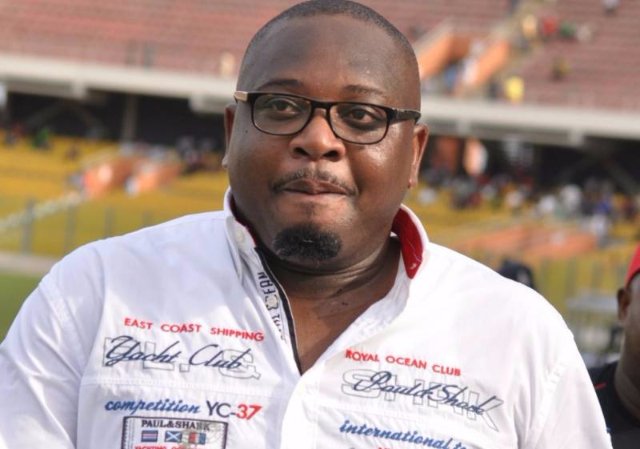 Randy Abbey,member of the 7-man committee

Club administrators have formed a 7-man committee to have a second look at the proposals made by the Normalisation Committee to the GFA Statutes.

The committee was formed after a meeting of club administrators in Accra on Tuesday to discuss ways of aligning the NC’s proposals to that of FIFA.

In July, the Normalisation Committee sent proposals in terms of changes to Ghana football statutes to the various clubs for approval.

This followed the NC’s discussions with FIFA over new statutes per its mandate as stated by FIFA.

The proposals were put before the clubs for further deliberations before the GFA Congress in September this year.

This move led to the meeting of the clubs to go through the proposals and iron out all differences before the congress.

The committee set up by the clubs has the following people as members: Ntow Fianko, Kofi Manu, Randy Abbey, Madam Habiba Atta, Frederick Acheampong and Joojo Duncan. Ameenu Shardow will serve as secretary for the committee.

They have a one-week working period to finish their work after which, discussions with the NC are likely to follow on the way forward.