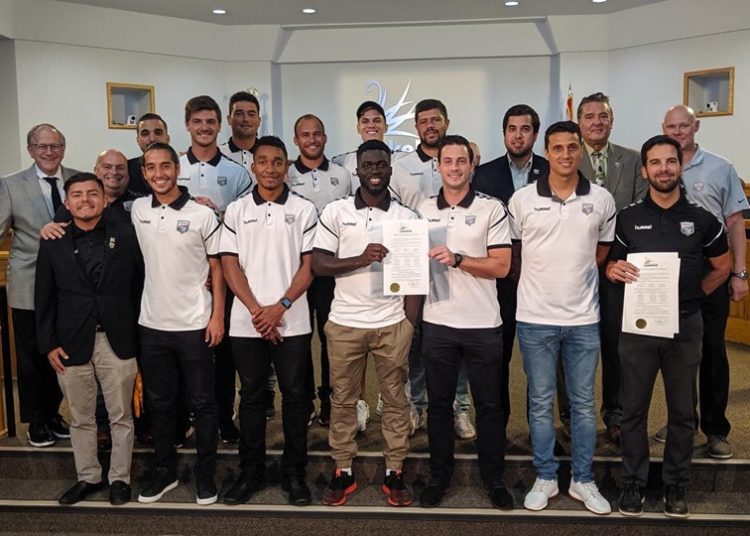 Ghanaian international, Melvin Boateng and his club, Florida Tropics were honoured by the City of Lakeland, Florida for winning their first trophy.

The mayor of the City of Lakeland, H. William Mutz declared August 19, 2019, as Tropics Soccer Club Day, commemorating their accomplishment and their efforts in winning their first trophy.

Melvin Boateng was instrumental as the Florida based club went on to lift their maiden silverware.

The Ghanaian international, together with 20 others of his colleagues were honoured at the  front office at City Hall meeting 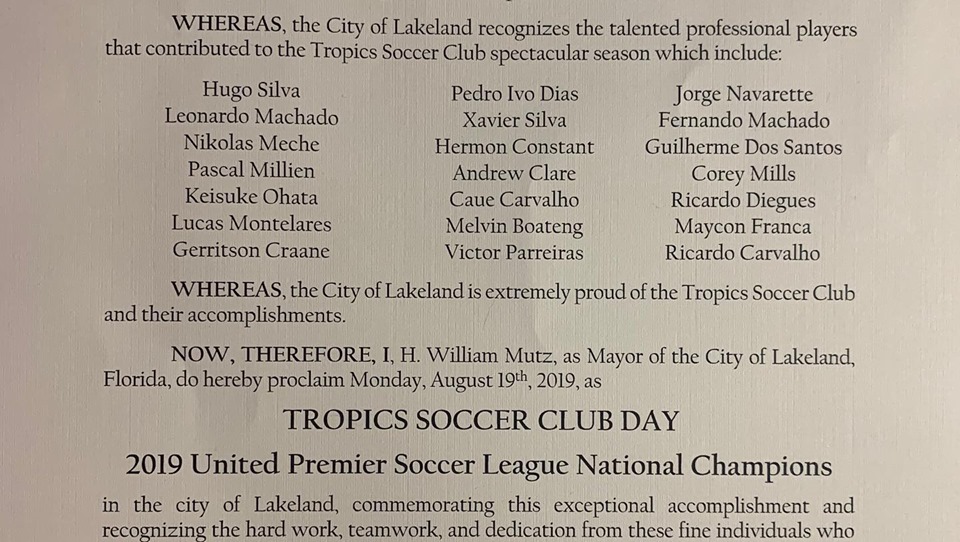 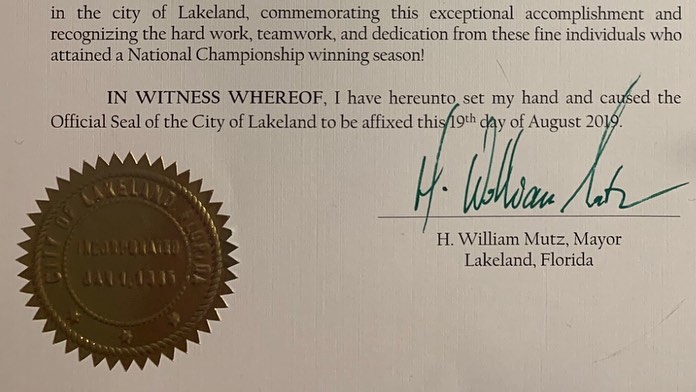 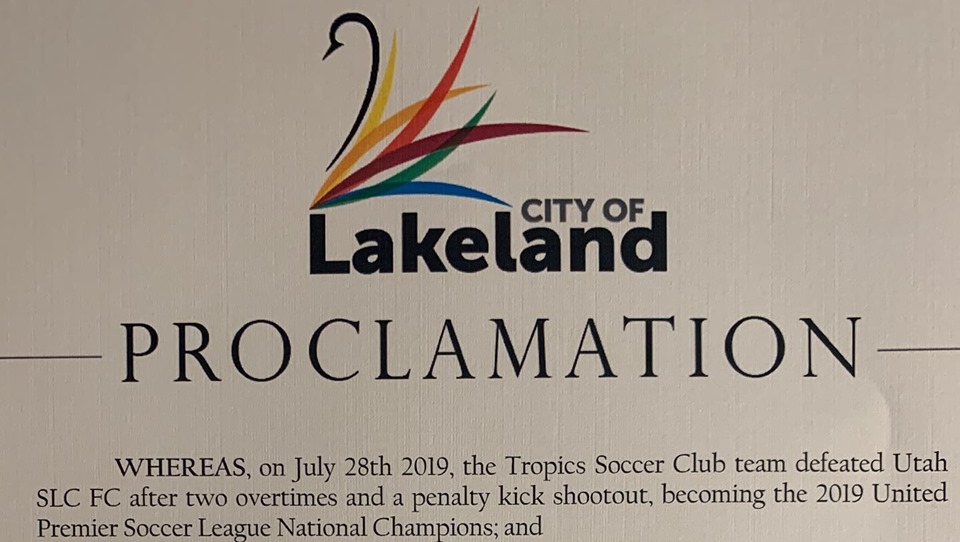 The club was established in just 2016 and three years on have secured their maiden major trophy.