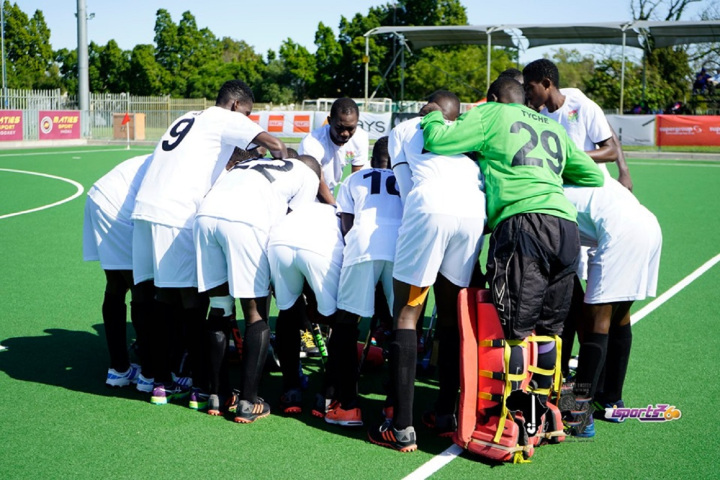 The men’s team bettered their performance from the 2015 edition of the qualifiers where they finished 4th after a 4-3 defeat to Kenya. The women, however, maintained their 2nd place position from the 2015 Qualifiers.

Hosts South Africa claimed their 4th title in a row and a ticket to Tokyo, as both their men’s and women’s teams went undefeated in the competition winning all their games including thrashing Ghana 9-1 in the men’s division and 6-0 in the women’s.

The women’s team who had impressed at the qualifiers needed a victory against South Africa on the last day of the qualifiers but fate was not on their side as the South Africans smashed 6 unanswered goals against the Ghanaians to claim their ticket to next year’s Olympics.

Team Ghana is set to arrive in the country tomorrow 20th August 2019.