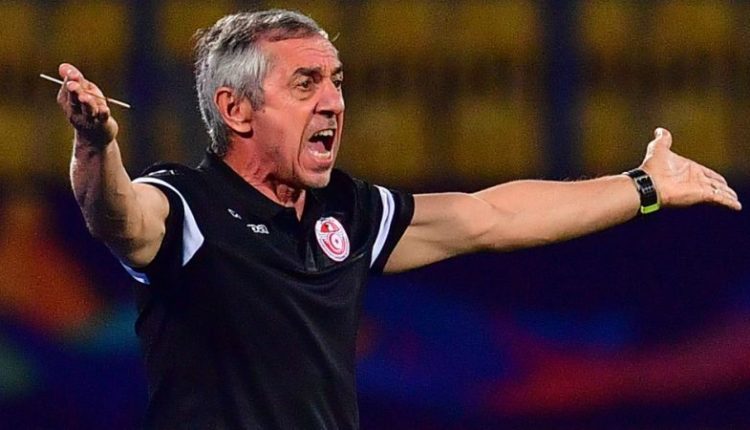 Alain Giresse has left his position as head coach of the Carthage Eagles, the Tunisian Football Federation announced on Wednesday.

The Frenchman’s tenure lasted for less than 10 months, although he signed an 18-month contract last December when he replaced veteran coach Faouzi Benzarti.

“The Tunisian Football Federation ends its contractual agreement with the national team’s head coach Alain Giresse by mutual consent,” the FTF said in a statement.

Giresse led the Carthage Eagles to a fourth-place finish at the 2019 Africa Cup of Nations in Egypt last month.