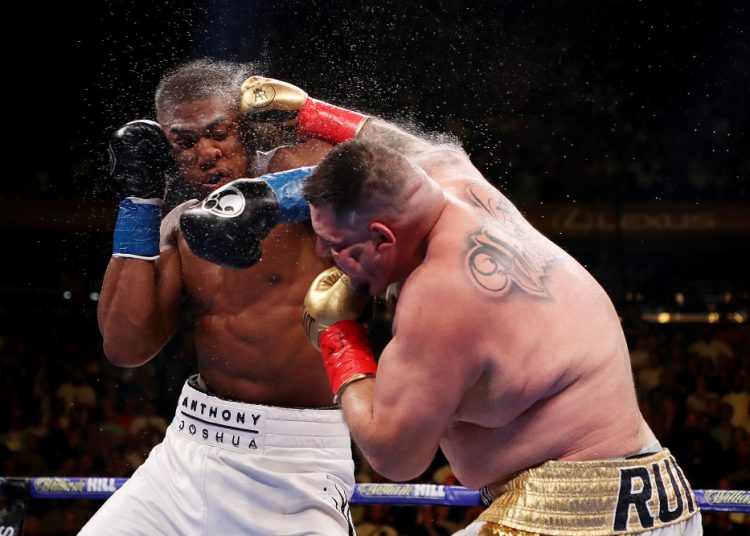 The rematch fight between Andy Ruiz Jr and  Anthony Joshua is reportedly now fully agreed to take place on December 7 in Saudi Arabia.

Earlier this month, the Brit’s team announced that the second fight would be in Diriyah after activating their rematch clause in the wake of AJ’s shock defeat.

However, the champion quickly came out and poured cold water over this, suggesting that he still wanted the contest to take place in the US.

Now though, according to The Athletic, Ruiz Jr has been guaranteed ‘millions more’ than the $8million (£6.5million) originally set out in the rematch clause, and so he has consented to Saudi Arabia. 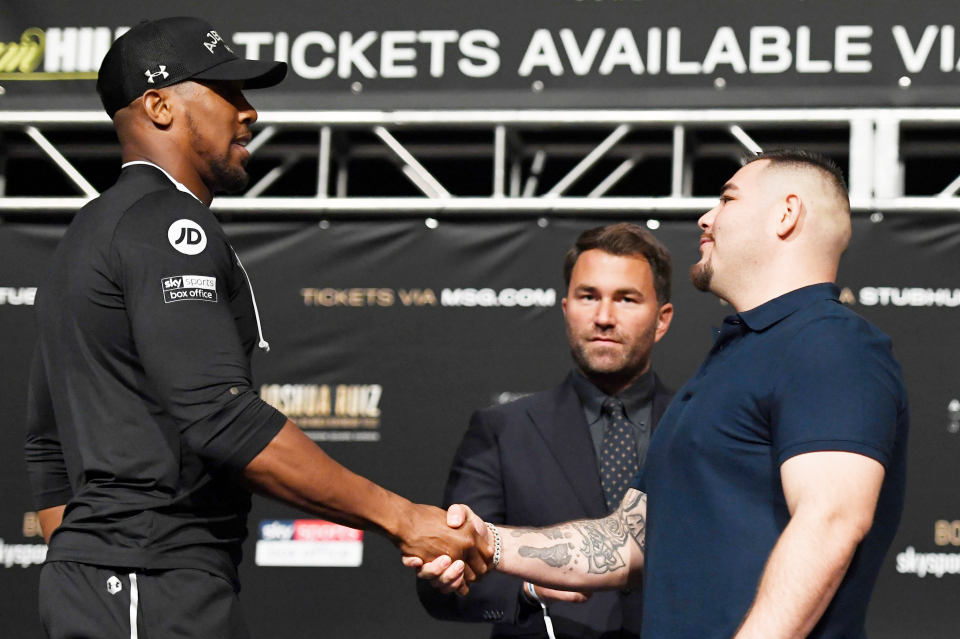 Due to the fact, the Mexican-American agreed to the rematch clause in the initial contact for the June 1 fight, Joshua’s team get to dictate when and where the fight takes place.

Despite this, it’s claimed Ruiz’s team used the threat of refusing to compete in order to renegotiate.

Due to the fact neither side truly wanted to take their battle to a courtroom, a new agreement was reached in principle.

It’s understood that on Thursday Ruiz received a fresh bout agreement with altered terms that will see him earn a total of around $10m (£8.2m).

He’s expected to confirm he is now fully on board with the Saudi Arabia rematch in the coming days.