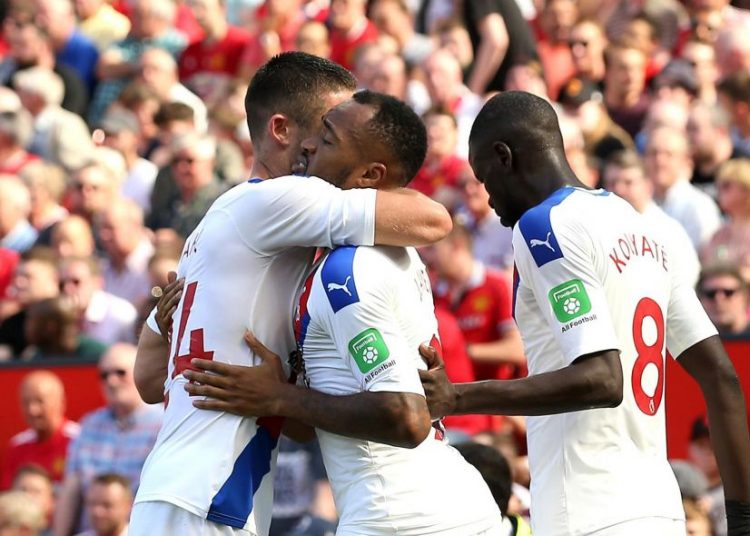 Crystal Palace stunned Manchester United at Old Trafford to record their first victory over the Red Devils in the Premier League era.

Jordan Ayew opened the scoring for the visitors, and it seemed the Eagles would be making history when Marcus Rashford wasted the chance to equalize by smashing a penalty off the post.

But when Daniel James popped up in the dying stages to make it 1-1 with his second goal since his summer transfer to the Red Devils, it appeared United had rescued a point. 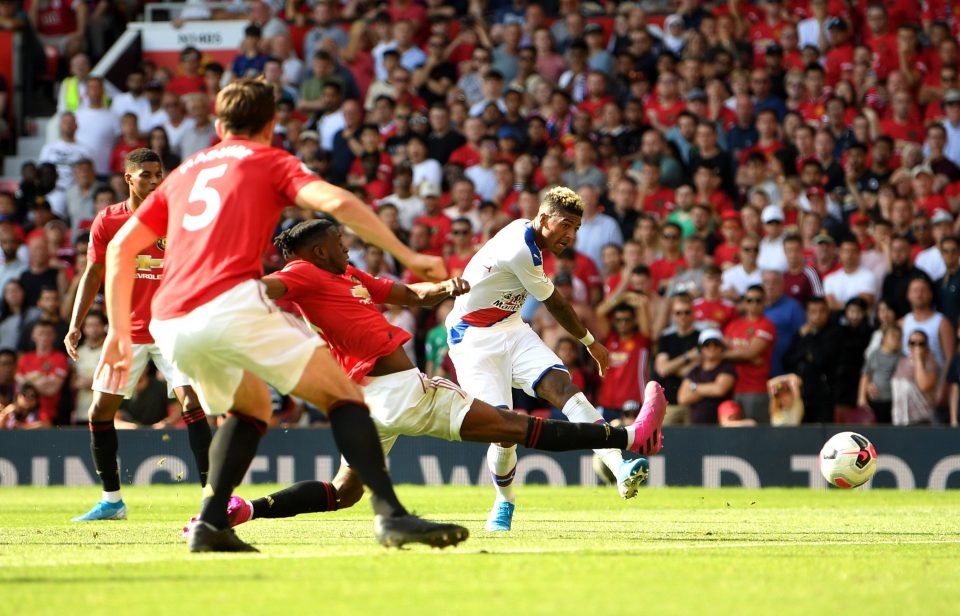 Patrick van Aanholt did not get the memo, however, as he broke into the United half and fired past David de Gea to secure Palace an excellent three points.