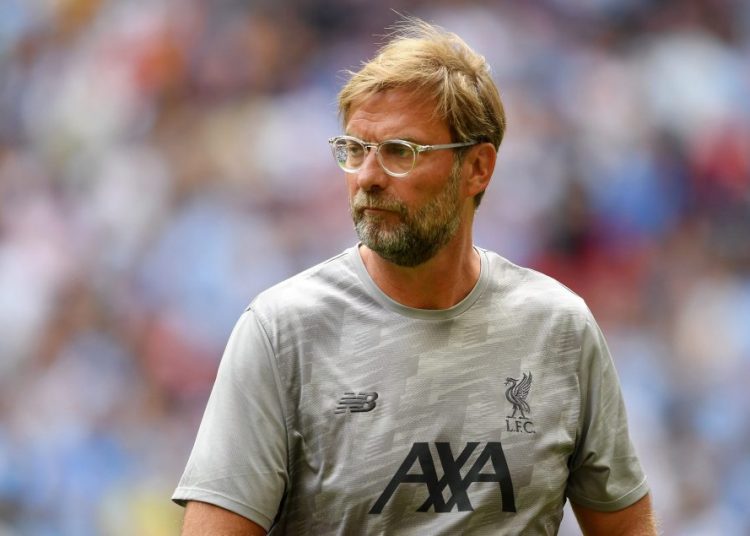 Liverpool manager Jurgen Klopp has hinted he will leave the club at the end of his current contract.

The former Borussia Dortmund manager first joined Liverpool in 2015 and is currently contracted to the club until 2022.

Liverpool’s owners Fenway Sports Group are keen to tie Klopp down to a new, long-term deal but the German has suggested he will take a break from football when his contract ends in three years’ time. 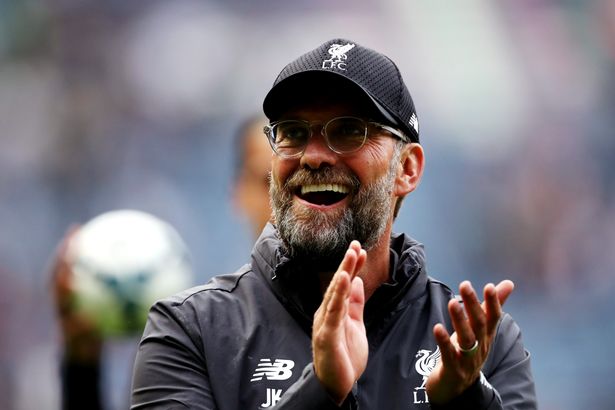 When asked if he was planning to take a sabbatical, Klopp told Kicker:

“It looks like it. Who can now say if he can give it his all in three years’ time?

“If I decide for myself that I can’t go on anymore, I’ll take a break and in that year I’d have to make a definite decision [over my career].

“I have absolute energy, but I have one problem; I can’t do ‘a little bit.’ I can only do ‘all or nothing.’

“But the chances are very high that my energy levels will go up again [after a year’s break], and that I can then do the job the way I want to.”

Former Liverpool captain Steven Gerrard has been touted as a potential replacement for Klopp, should the German leave in 2022.