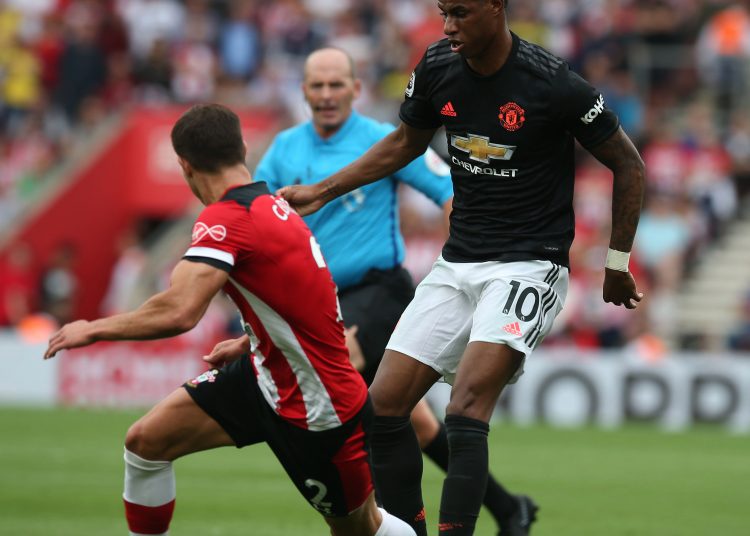 Manchester United held to a 1-1 draw by a 10-man Southampton.

The Red Devils now have five points in 4 games after starting the season on flyer after beating Chelsea at the Old Trafford.

The 18-time league champions took the lead courtesy a curler by new signing Daniel James in the 10th minute.

Jannik Vestergaard canceled out the Welshman’s stunning opening strike, his third in four games, with a towering header in the second-half, before the Saints clung on for the draw.

It was no less than the hosts deserved, but matters were made complicated when Kevin Danso, who provided a superb cross for the equalizer, was shown a second yellow card for a mindless challenge with 17 minutes remaining.

Man United piled on the pressure, introducing Mason Greenwood and Jesse Lingard, but Southampton held firm despite the late onslaught.