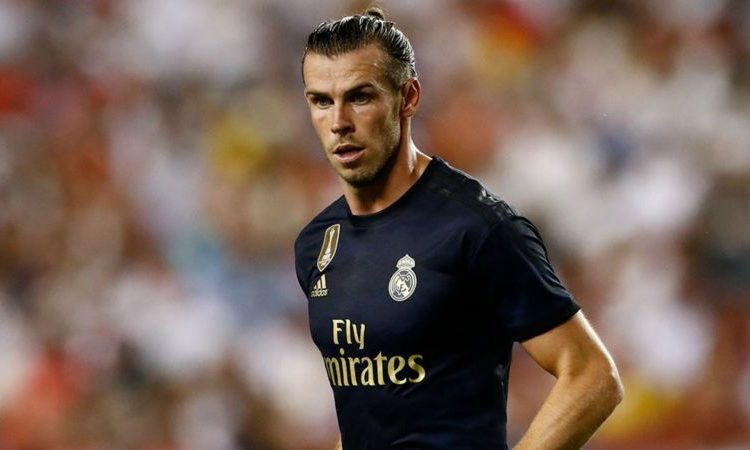 Real Madrid star Gareth Bale says his critics do not know what they are talking about.

Bale, 30, will lead Wales against Azerbaijan in Cardiff on Friday night after a turbulent spell in his career.

But the forward insists he has not been affected by a summer when he almost left Real for China after being marginalized under Zinedine Zidane.

“I don’t listen to them (the critics) because they don’t really know what they are on about,” Bale explained.

“I don’t read anything, I don’t listen to anyone.

“I know most people don’t know the situation, don’t understand the situation. What they write means nothing.”

Real boss Zidane said in July it would be “best for everyone” if Bale left the Bernabeu, where he has won four Champions League titles since joining from Tottenham in an £85m deal in 2013.

Bale’s agent, Jonathan Barnett, responded by describing the French World Cup winner as “a disgrace” and accused him of showing a lack of respect.

Bale was booed by sections of Real’s support last season as the Spanish giants endured a difficult campaign.

The 77-cap star was widely criticized for lacking ambition when the move to Chinese club Jiangsu Suning appeared close, while former Wales boss John Toshack – the man who gave Bale his international debut – said he had been wrong not to learn Spanish and attacked him for hiding behind his agent.

“I am a professional, I am paid to play football,” Bale said.

“Obviously you go through ups and downs and people like to say whatever they want. At the end of the day I know I keep working hard in training and doing the correct things.”

Bale added that the summer of uncertainty had not impacted on him “too much”.

“I had a great summer holiday,” he added.

“The things that happened will stay private with the club. If you want answers, maybe you need to ask Real Madrid.”

Bale’s move to China was called off by Real at the last minute and he has since returned to the first-team picture, starting their three La Liga games so far this season. 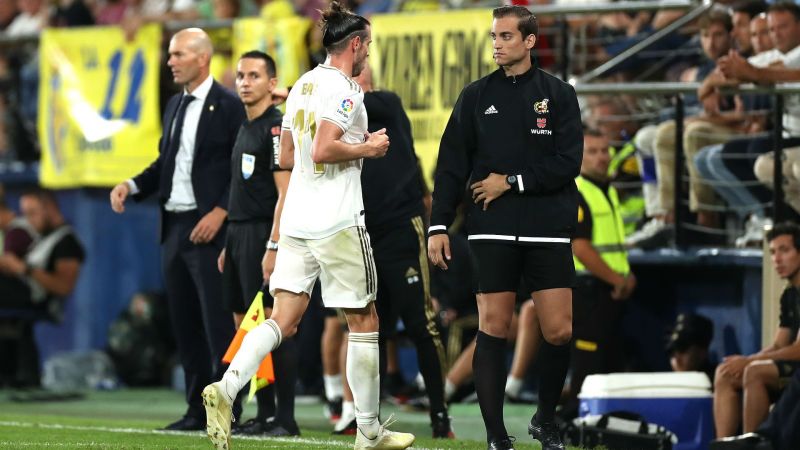 He scored twice in last weekend’s 2-2 draw with Villarreal, his first goals since he netted against Celta Vigo in March.

But Bale feels he has had at least one tougher spell in his career.

“It’s obviously not been great,” he said. “But I remember not playing for a year under Harry Redknapp (at Spurs).

“It’s not been ideal but I have been here before, I know how to deal with it. It’s about keeping the head down and working hard and I think you always get rewarded for the work you put in.

“I had a good pre-season in terms of training – not so much in games – then started the season well. Things in football I know can turn quickly. It’s a matter of time always.”

Thanks in part to injury problems, Bale has made only 79 La Liga starts in the last four seasons.

But having turned 30 in July, the former Southampton youngster says he is in peak condition.

“I feel good. I feel probably stronger than ever at the moment,” he added.

“When you get older you learn from mistakes in the past, doing a bit more prevention work in the gym and keeping yourself fitter.

“I feel in very good shape, hopefully, I can stay on top of that and keep playing well.”