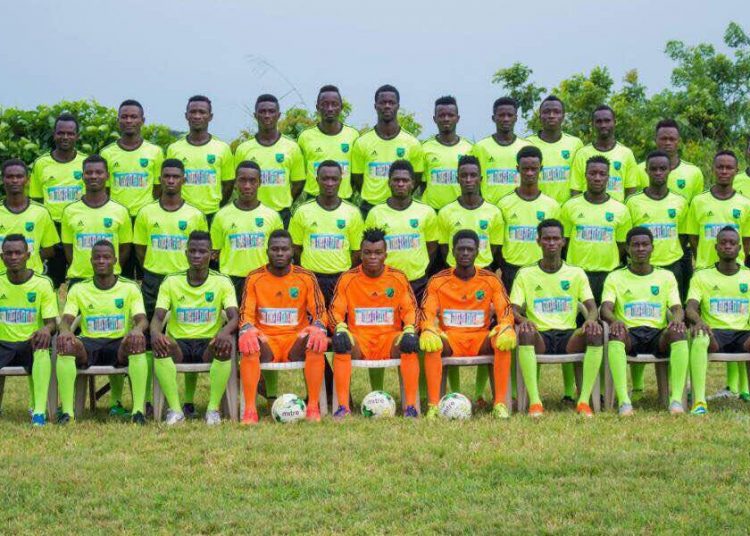 The Ghana Football Association has re-admitted Phar Rangers into the Division One League at its Extraordinary Congress held at the College of Physicians and Surgeons in Accra.

Phar Rangers regained their status as a Division One League club after winning their case against the Ghana Football Association at the Court of Arbitration for Sports (CAS).

The Eastern Region based club finished 12th on the Zone III table at the end of the 2016/17 season.

The club, despite their position, were relegated to the Eastern Region’s Division Two League, while Okyeman Planners, who finished 13th, maintained their status in the first division.

This was because Planners won a protest against relegated Okwawu United for failing to pay a fine after their week 29 clash.

Phar Rangers argued that since Okwawu United failed to pay their fine before their week six league clash, they lose all points in their matches from week 7 to week 30.

This, Rangers believe, should have helped them survive as would have also gained from three points and three goals.

It took the Ghana FA Disciplinary Committee 48 days to respond to Phar Rangers’ protest with the flimsy excuse that they have no jurisdiction over the case.

Rangers exhausted all the judicial processes at the FA before heading to Switzerland for review.

”The appeal filled by Phar Rangers FC against the decision of the Appeals Committee of the Ghana Football Association of 23 February 2018 is upheld.

“The decision of the Appeals Committee of Ghana Football Association of 23 February 2018 is set aside and replaced by this award.

“The costs of the arbitration, to be determined and served to the parties by the CAS Court Office, shall be borne by the Ghana Football Association.

“The Ghana Football Association is ordered to pay an amount of CHF 6,000 to Phar Rangers as a contribution to the costs and expenses incurred by Phar Rangers FC in connection with these arbitration proceedings.”

The readmission of Phar Rangers to the Division One League was confirmed during the Ghana Football Association Extraordinary Congress.