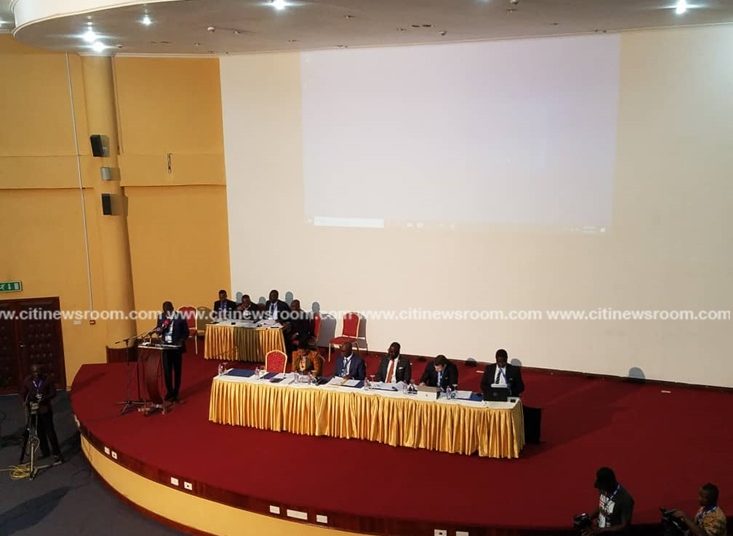 In a bid to improve transparency and accountability in Ghana football, a proposal has been made to publish audited accounts of the Ghana Football Association in the dailies.

The yearly audits will be conducted by independent and external auditors appointed by the Congress.

“The auditors shall be appointed for a period of three years and be internationally recognised entities. This mandate may be renewed.

“The audited accounts will be published in the national dailies in compliance with the Company Act of Ghana.”

The amendment to the GFA’s statute was proposed at Thursday’s Extraordinary Congress.

Other amendments considered at the Congress were the limiting of the tenure of the GFA President to two terms of four years each.

The use of the GFA’s funds has been a major issue, particularly for football fans who believe the football management body’s finances have not been used judiciously enough.

Prior to the investigative piece by Anas Aremeyaw Anas, several claims of corruption had been made against the Association and then-President Kwesi Nyantakyi.

These allegations had been rebuffed constantly by the GFA but public perception remains largely negative.

The GFA will hope that this new measure will erase any lingering doubts about the integrity of the Association. 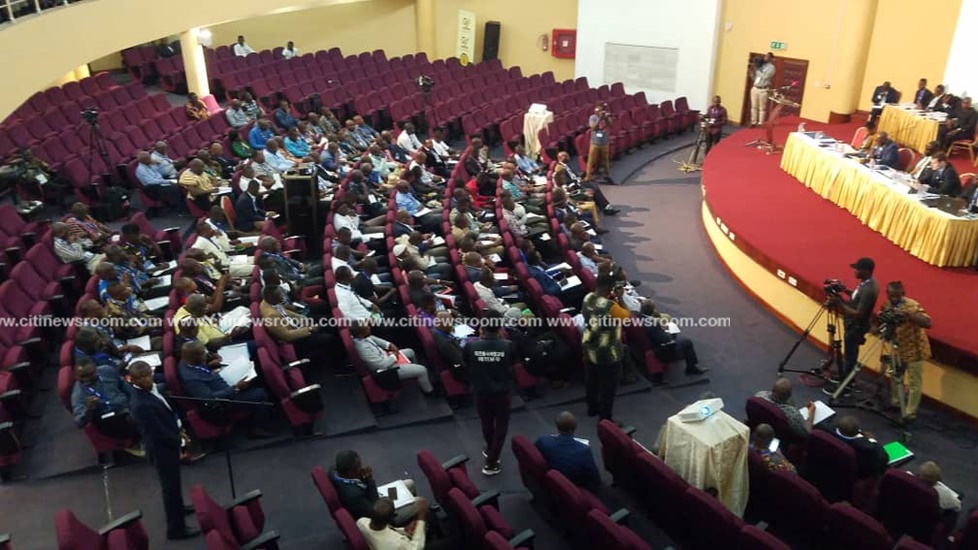