BETMYWAY: MY Betway Picks of the week 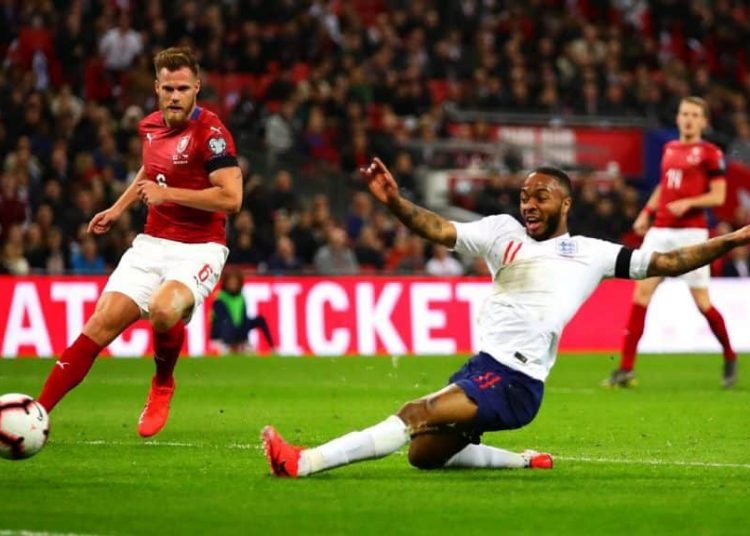 Ten goals scored and only a single one conceded in two matches paints a good picture of the current space the Three Lions find themselves, top of group A.

The free flowing brand of football introduced by Gareth Southgate looks set to continue with the introduction of more new blood into the team.

Chelsea youngster Mason Mount has impressed in the opening four weeks of the Premier league with his aggression and eye for goal.

It also helps that James Maddison who created the most chances in the Premier League and topped it up with 7 goals for Leicester City in the 2018/2019 campaign has been handed his first call up and is likely to be named in the starting lineup.

The story for Bulgaria however is a sharp contrast from that of their opponents having picked up just two points from their four matches played leaving them at the bottom of the Group.

The desperation of attempting to rescue their qualifying series combined with England playing at Wembley with a host of players eager to impress makes this a dreaded fixture for the Bulgarians.

Les Bleus are almost impossible to beat at home, heading into this Group H fixture with just two defeats in their last nineteen competitive matches.

Three of their last four European qualifiers have resulted in wins by at least a three goal margin.

It is also no surprise that three of France’s four ECQ fixtures have produced over 1.5 goals before half time.

With Turkey and Iceland in close pursuit, France will be eager to bump up their goal difference.

However, Albania who could also move up to nine points with an away win are aware that the fire power of the home side has taken a severe hit.

Paul Pogba,Kylian Mbappe and Kante are all missing from the squad meaning that a number of role players will be called upon to make up for the regular starters.

Their record of five losses in the last seven matches against the French could mean that Albania will approach this game with caution.

Typically a team that like to play on the counter, the stage is set for a cagey encounter that should result in a close win for France the home side.

The last European qualifier for Turkey resulted in a shock 2 – 1 defeat to Iceland, creating a greater hunger to return to winning ways as they play infront of a spirited home crowd.

With an eye on a fifth appearance at the Euros and a healthy goals scored to goals conceded ratio Turkey should be comfortable at home in this encounter.

Andorra have lost all their last five matches and have failed to score in all those games as well. 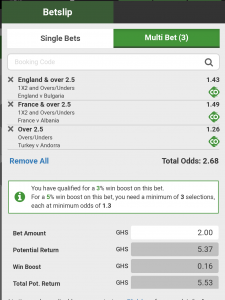