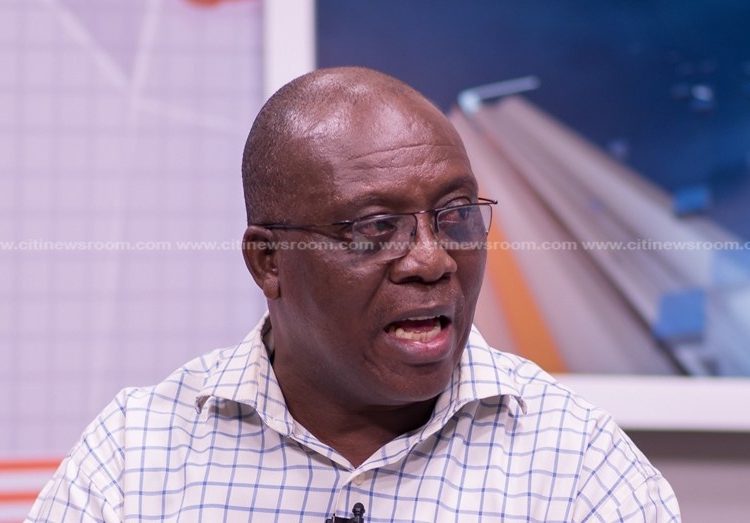 The Ghana League Clubs Association (GHALCA) has marked two possible dates in October for the match to be played between Asante Kotoko and Hearts of Oak.

The match was to have been played on September 8 in Kumasi at the Baba Yara Stadium but it was called off after just 5 minutes because the playing surface became unusable following heavy rain in Kumasi.

There was an initial plan to re-play the match on Monday, September 9 but Kotoko’s participation in the CAF Champions League on September 15 forced the match to be postponed to a later date.

In a new development, the Chairman of the Ghana League Clubs Association (GHALCA), Kudjoe Fianoo, has announced in an interview with Kumasi-based Oyerepa FM that October 6 or 13 were very likely dates for the honouring of the match and it could even be played at a different venue other than the Baba Yara Stadium.

“We had a meeting today and GHALCA is looking at October 6 and 13 having in mind Kotoko’s CAF Champions League engagements and also, our sponsors, the government, and for that matter, the Ministry of Youth and Sports.