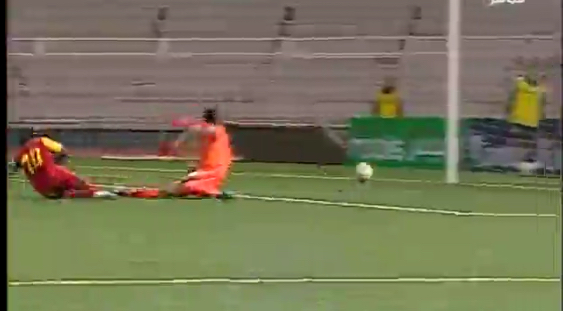 A second half goal from captain Yaw Yeboah was the difference as the Black Meteors overcame Algeria 1-0 in the second leg of their 3rd round qualifying tie for the U-23 AFCON tournament in Egypt.

Ghana needed to find a victory after the 1-1 draw played in the first leg in Accra four days ago.

The first half was goalless with both teams struggling to create lots of openings. That seemed to favour the Algerians who needed to keep the score at 1-1 or win to make it to Egypt.

Proceedings in the second half started at a low tempo but it picked up and after 68 minutes, Yeboah followed a pass into the Algerian area and got fortunate as a clearance went off him and he moved on to poke the ball into the net to open the scoring for Ghana.

69' Goal Ghana. Yaw Yeboah gives the visitors the 1-0 lead, and the advantage on aggregate. Algeria must score to level the score. pic.twitter.com/zh0Gh88RW7

The Algerians then woke up and tried getting back into the game but their final decisions undid them.

In the 94th minute, they got a free kick but it was sent out for a corner much to the relief of the Ghanaian team and not too long after that, the final whistle went.

Ecstatic celebrations came from the Ghana team as they booked their place in the 8-team tournament in Egypt via a 2-1 aggregate score. 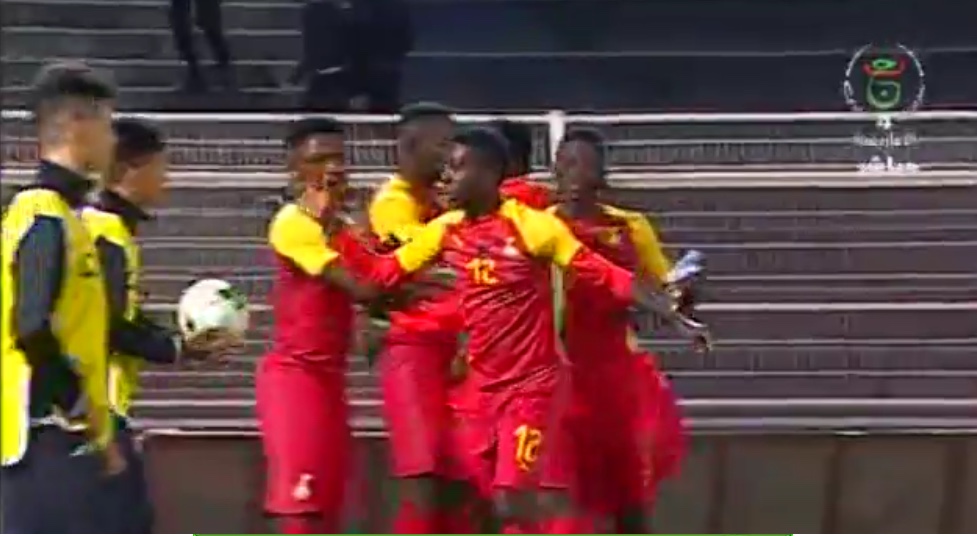 The Meteors will now fight for one of three places for African teams in the Tokyo 2020 Olympic Football tournament.