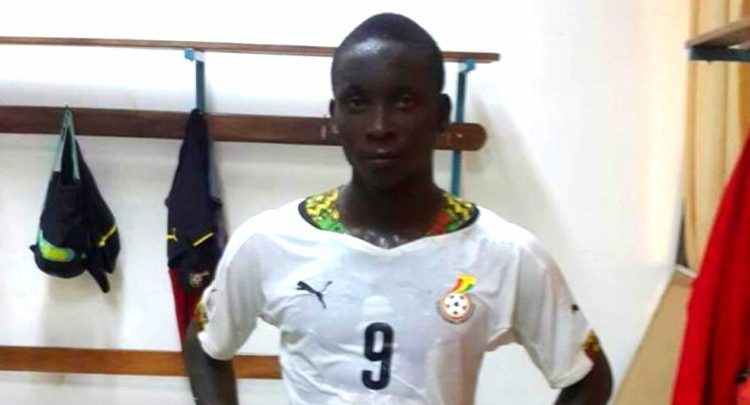 Black Meteors forward, Dauda Mohammed, has given massive commendation to his team-mates for their efforts in getting a place in the U-23 AFCON tournament in Egypt after beating Algeria over two legs in the qualifiers.

The Meteors won Tuesday evening’s second leg in Setif by a lone goal to progress 2-1 on aggregate.

The conversations surrounding the match had been all about the difficulties the players faced as they got ready for the two-legged tie and after the match, Mohammed took to social media to share in the excitement of the moment.

“When all hopes were lost and no one had the believe in us, Yes we’ve done it. Great fighting spirit and good team performance. Now time to focus on the afcon #ghanau23″

When all hopes were lost and no one had the believe in us, Yes we’ve done it 🙏 great fighting spirit and good team performance. Now time to focus on the afcon #ghanau23 pic.twitter.com/Nja0kuz3kW

Mohammed played the first leg in Accra and scored the penalty that levelled the score at 1-1 setting up the all-important second leg.

He also featured in the second leg and helped the team to get the vital result.

Ghana will join the likes of Egypt, Zambia, Cote d’Ivoire, Mali, Nigeria and Cameroon in the tournament which runs from November 8-22.

Ghana will need to finish among the top three nations in order to book a ticket to the 2020 Olympic Games football tournament.

Ghana is seeking a return to the competition since its last appearance in 2004 in the Athens Olympic Games.