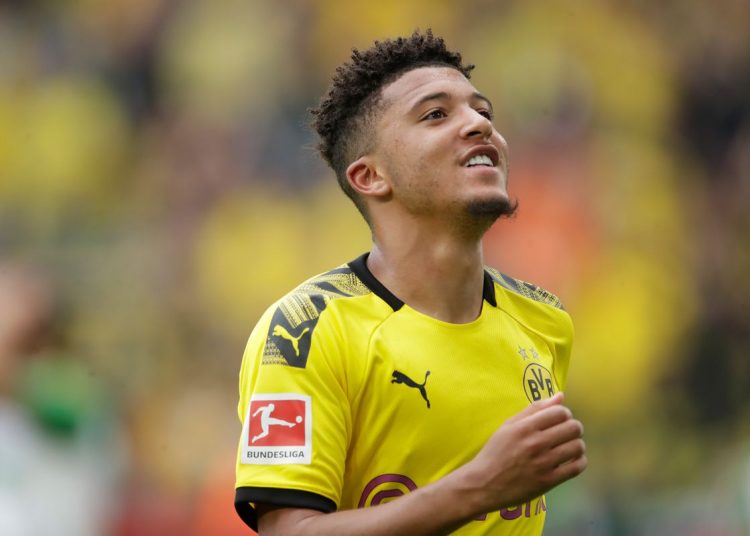 Sancho, 19, has been linked with United as well as a host of European clubs following two successful seasons at Dortmund, in which he has scored 17 goals and made 27 assists in 60 appearances. 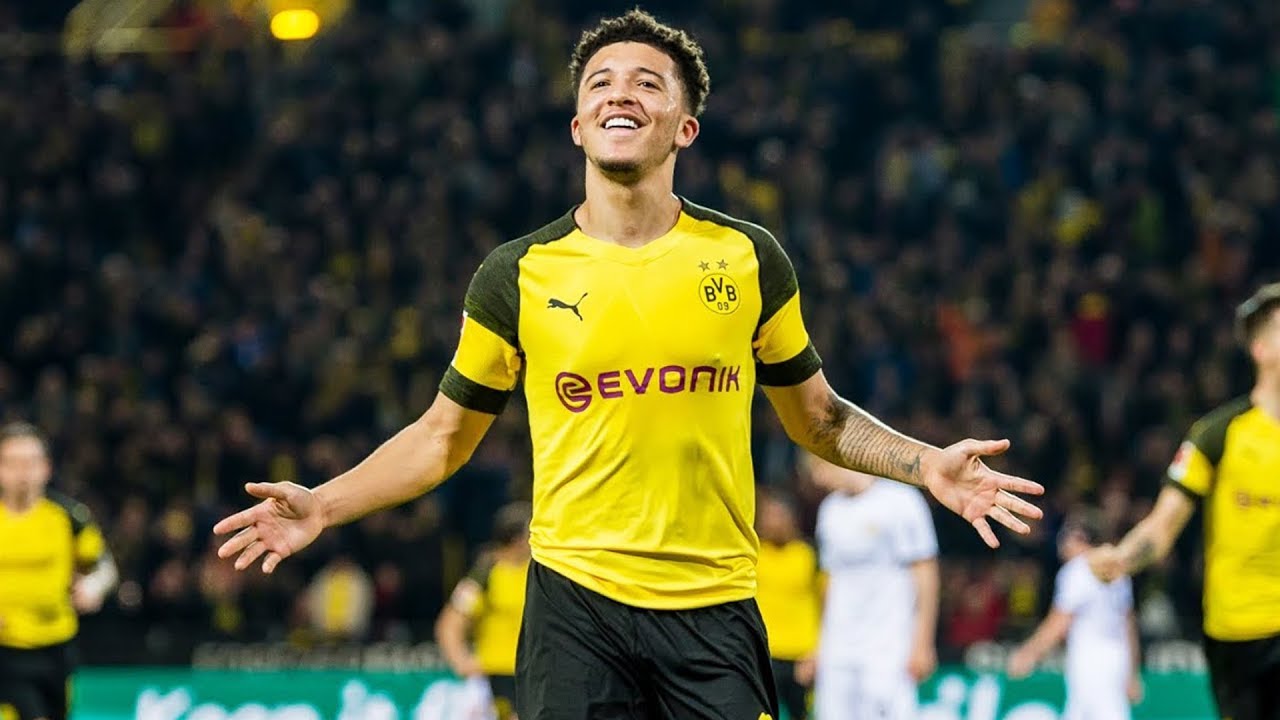 In August, Dortmund CEO Hans-Joachim Watzke revealed he turned down an approach for the England international from a “super club” earlier this year.

“A hot topic right now is Sancho and Manchester United,” Zorc said in the Amazon Prime documentary ‘Inside Borussia Dortmund’ which reviews the 2018/19 season.

“Both his discussions with the club and mine with the agent, a meeting did take place. Manchester United invited the agent.

“According to what I know, the agent told the club that no matter how much money they offer, we won’t let him go this summer.

“The player also has no intention of taking that step this summer [2019].”

The teenager, who scored two goals in two first-half minutes for England during their 5-3 victory over Kosovo, agreed on a contract extension last year at the Westfalenstadion, until 2022.

Sancho arrived at the North Rhine-Westphalia club in 2017 in a £7m move from Manchester City.

The former City youngster has three goals in five appearances for Dortmund so far this term in all competitions.

He is currently joint-top of the 2019/20 Bundesliga assists chart.

I was an idiot; I once bought 3 cars in one day at Tottenham – Kevin-Prince Boateng

I was an idiot; I once bought 3 cars in one day at Tottenham - Kevin-Prince Boateng